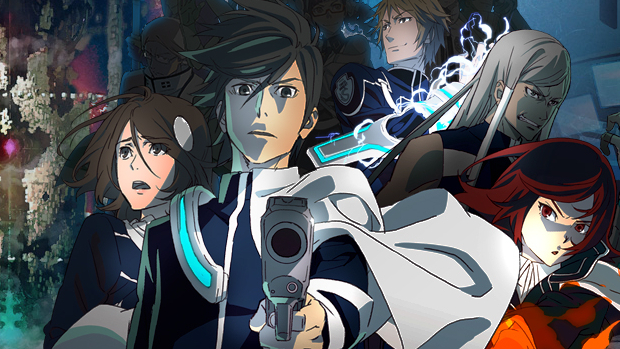 The tactical RPG came out in Japan last year. There’s a lot of pedigree behind it, too. Lancarse helped with development on Etrian Odyssey and Shin Megami Tensei: Strange Journey, while Lost Dimension shares a writer with the Persona 3 films.

A group of 11 capable warriors is tasked with stopping The End, a supreme being seeking to bring about the end (get it?) of the world. Standard stuff. One fun wrinkle, though, is that the protagonist can read the minds of the other ten special folks and has to doom potential traitors to non-existence between missions after some brain snooping. And if you accuse innocent ones, your party for the final battle will be filled with double agents who will turn on you, making for a more difficult fight. Which characters are traitors changes randomly between playthroughs, too.

I’m digging the tactics tilt (versus padded dungeon crawling) and the idea of erasing my colleagues from existence. Uh, in the game, I mean.