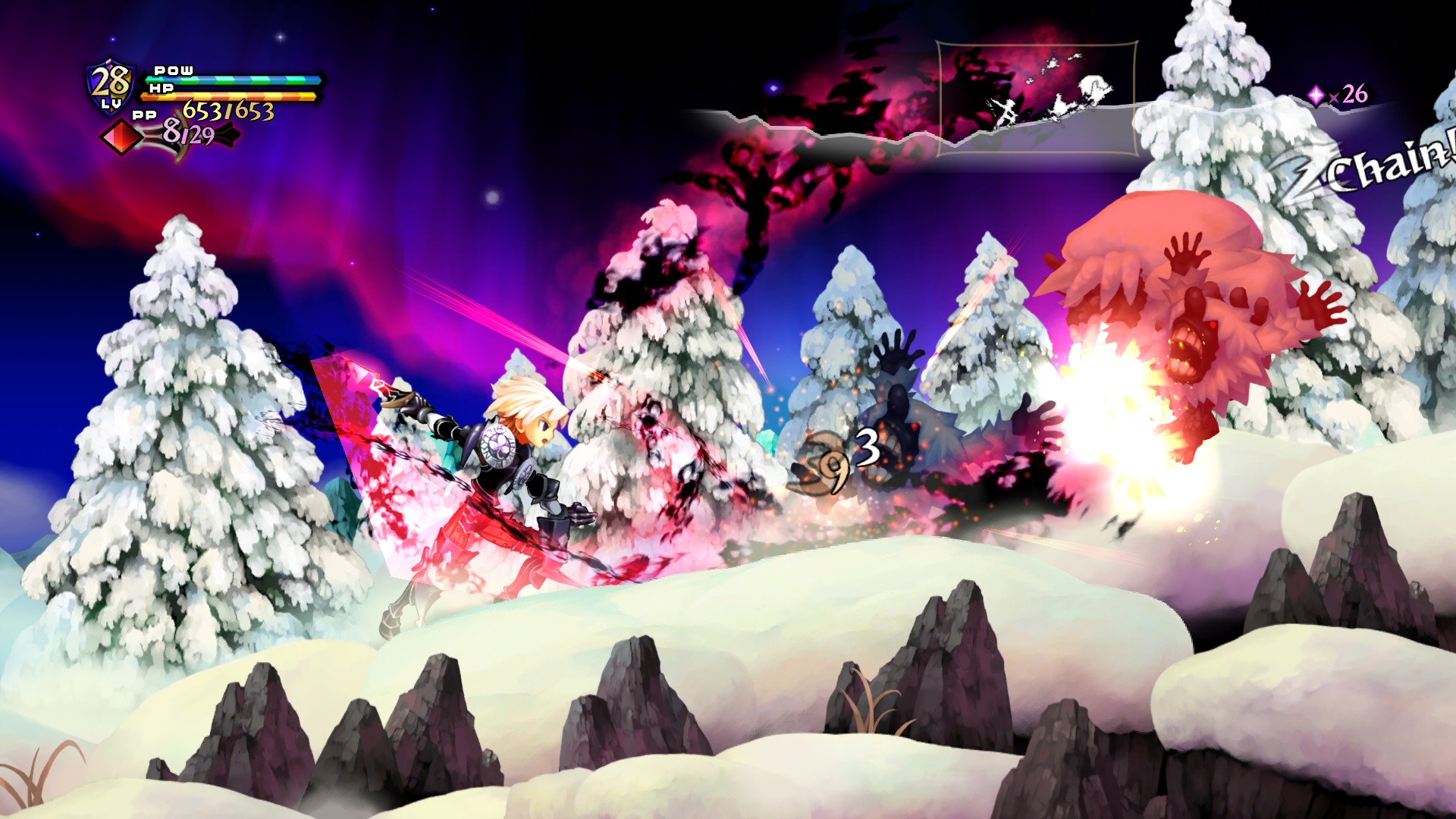 Vague, but I’ll take it

The high-definition remake of Vanillaware’s gorgeous PlayStation 2 role-playing game was unveiled earlier this week. On top of cosmetic upgrades, the developer is going under the hood to fine-tune the combat system and make various other minor additions to an already outstanding game.

Atlus plans to release the PlayStation 4, PlayStation 3, and PlayStation Vita versions both digitally and physically, at least in the Americas. There’s currently no word regarding a European release.

If all goes well, Odin Sphere: Leifthrasir will make its Japanese debut on January 14, 2016.