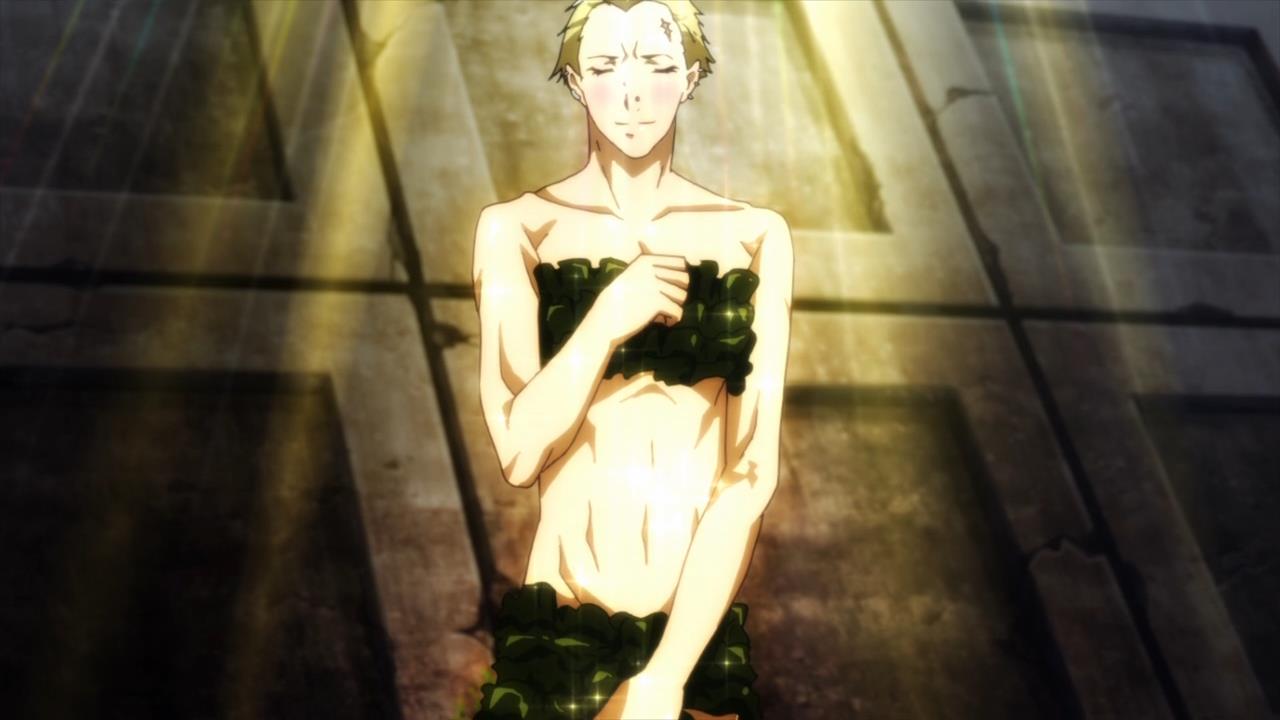 I’ve heard Atlus shrugs, but not this time. I was pretty vocal in my disappointment with Atlus’ choice to have a ladies pack of swimsuit DLC free with pre-order of Persona 4: Dancing All Night (and purchasable down the line).

Part of it stems from a distaste for that sort of aesthetic DLC (when nifty unlockable costumes are a Persona favorite), but mostly it was for the egregious error of not including a Birth of Venus in Seaweed Kanji or even a speedo Kanji.

However, it looks like there will at least be — and your Google Translate is as good as mine — Kanji in seaweed and Kanji in a dress DLC. Paid, unfortunately.

There will also be a free General Teddie outfit (from Persona 4 Arena) and an entire paid cultural festival cross-dressing pack (hence Kanji in the dress from the beauty pageant). There will be song DLC, too, including a free “Shadow World” and paid songs from Persona 4: The Animation.