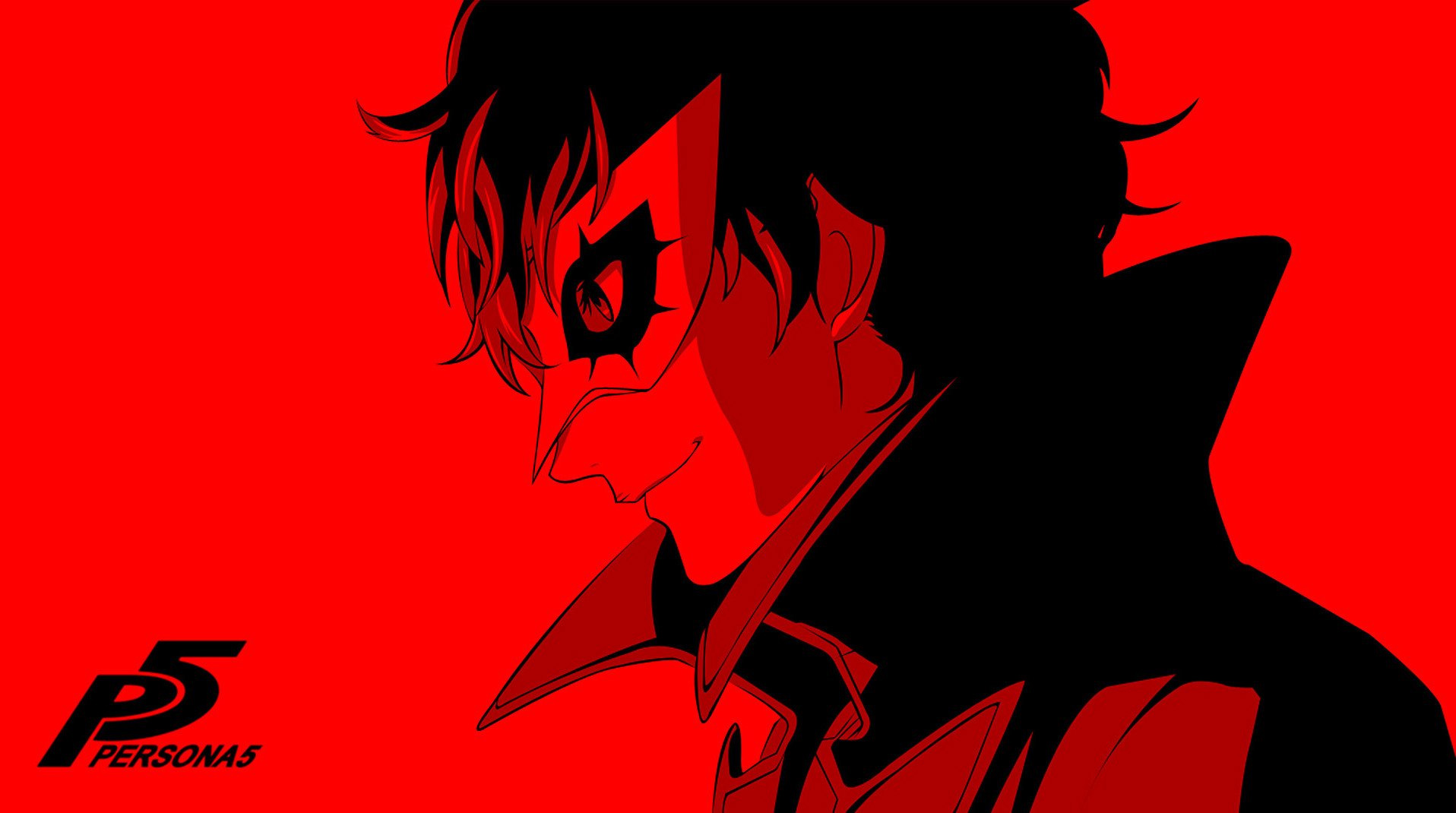 Persona 5 is coming later than expected, uh, again! Hopefully this is the last time.

Atlus confirmed a revised April 4, 2017 release for North America and Europe today during a livestream. That’s a short-term bummer, no doubt about it, but the game will be better off in the long run and there’s a silver lining: Atlus plans to offer dual audio with free Japanese voice-over DLC at launch.

“We’re including it as DLC for logistical reasons, but it will be free, for forever,” Atlus’ John Hardin explained in a blog post. “People have been asking for this since P5 was announced, and through herculean effort from just about every division of Atlus, we managed to arrange this.”

“This was something we especially wanted to do for the Atlus Faithful, the ones who still appreciate our English dubs and respect all the effort we put into localizing. You all are the reason we get to do the jobs we do, so we’ve been fighting for this for a long while, and we are glad we can make this happen for all of those who support us and love our games.”

The saddest story ever told in 4 images pic.twitter.com/6D6MRXQtdp