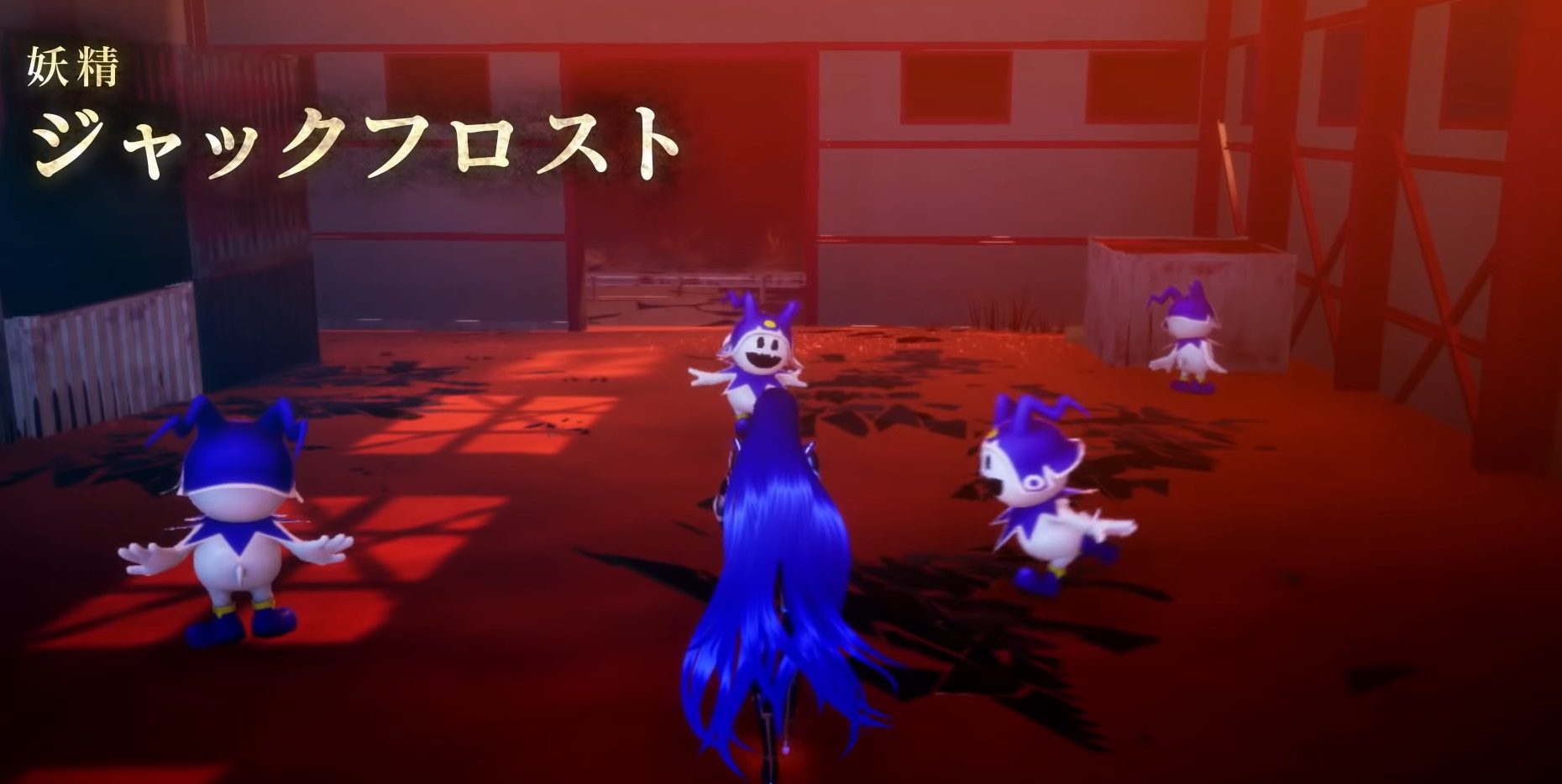 So I noticed a while ago that Atlus was publishing looks at Shin Megami Tensei V party members (read: demons), but I had no idea they’d kind of….keep on going! Slowly but surely we’re all the way up to 177 at the time of publication,

The team started in June of this year with Jack Frost (“#1”), and they’ve been going ever since, rolling out footage of Shin Megami Tensei V party members. All you have to do sift through them is check out the channel directory here. Note that while the videos are in Japanese, it’s very easy to discern what’s going on in terms of their abilities and animations. Old school SMT fans will be able to recognize a lot of familiar faces too, and see their new designs. A lot of them look great with a new coat of paint!

It’s also important to note, before you write off the Japanese videos, that a helpful YouTube commenter named Zeruel4891 is providing full translations for the Shin Megami Tensei V party member names, as well as their backgrounds and abilities. This is the sort of game where super-fans will want to comb over every detail, and this is probably the best way to do it. It’s kind of crazy that it’s been over eight years since the last mainline SMT game, as we’ve gotten several Persona ports, spinoffs, and remixes since then. So the lack of patience for this sort of info is completely understandable.

Hopefully SMT V will do well enough to warrant a continuation of the franchise, but given how it looks and feels so far, and how popular the Switch is in general; I don’t think we have to worry too much. It’s been eight years, but we only have a few more weeks until November 12 rolls around and the world has access to it beyond the realm of YouTube teasers.