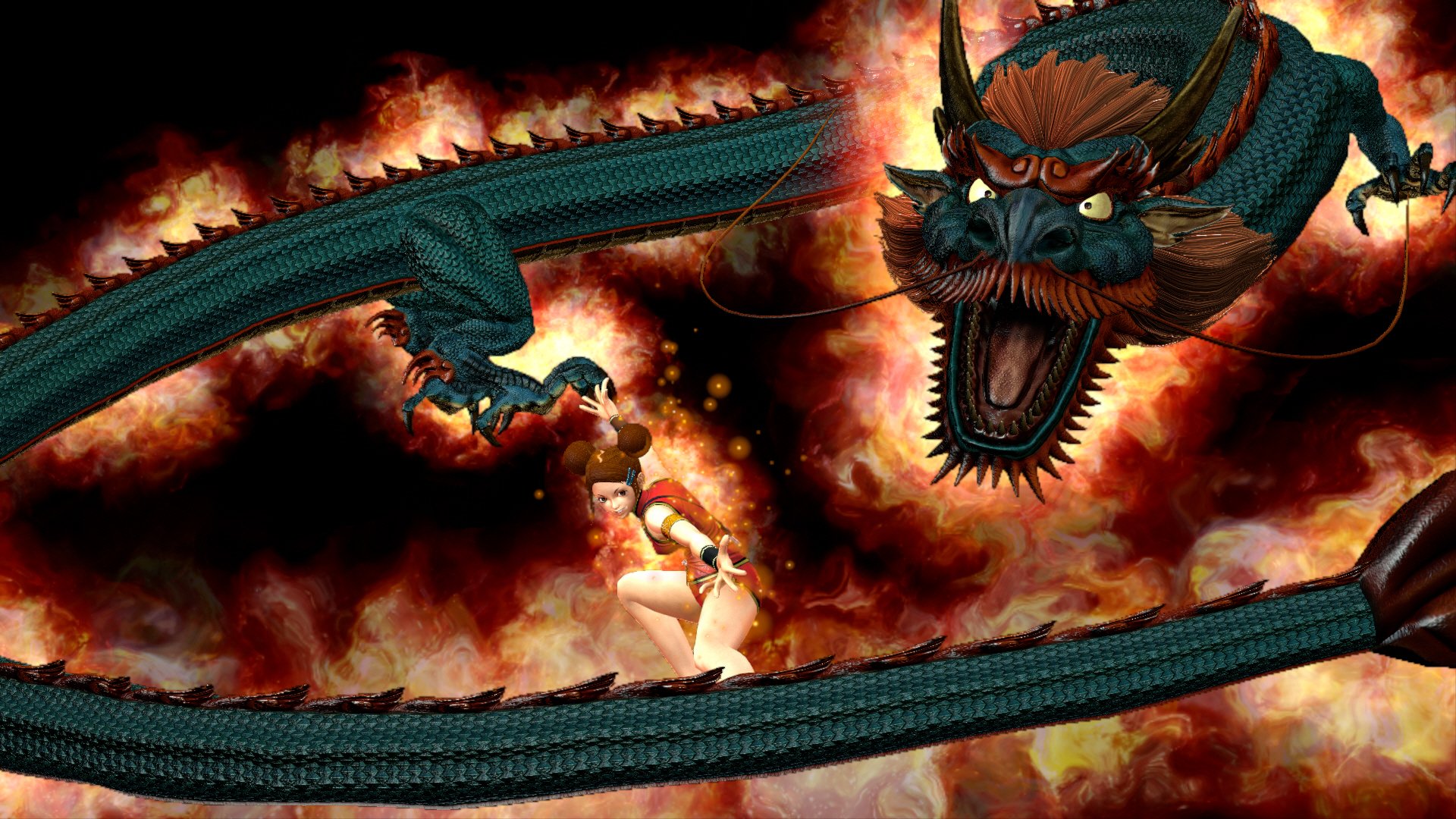 With 3D characters no less

Atlus is bringing The King of Fighters XIV to the Americas later this year on PlayStation 4. This is the first game in the main series that ditches sprites and instead opts to go fully 3D, as the Maximum Impact spinoffs were in 3D previously.

50 fighters will be available in-game at launch, which is an impressive number, especially when compared to the recently released Street Fighter V. KoF XIV has tweaked the formula of past games to make it more accessible to newcomers while apparently keeping hardcore players happy as well. If you’re like me and haven’t played much of the King of Fighters series, it sounds like this might be a good entry point.

So what is the deal with that dragon? All I know is that his facial hair game in on point and his eyebrows are on fleek.