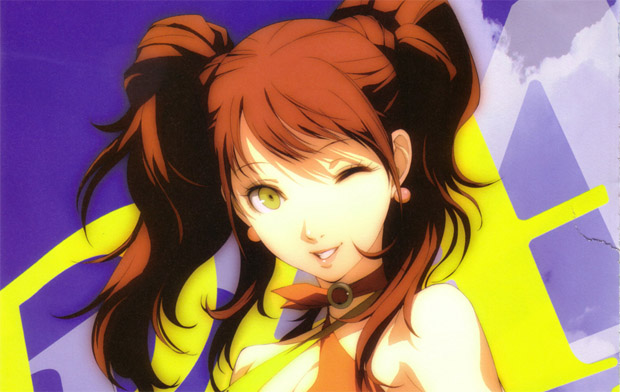 You liked our old game? Come help us make the next one!

Could you imagine?  I would think that would make a really fan-y game, but I’m sure that Atlus had some checks and balances in place. In a postmortem, Atlus said that they added Persona 3 fans to the P4 development team. They helped by getting feedback on the first game and evaluating content on the new one. I thought that Persona 4 improved just about everything wrong with Persona 3, so maybe this should be something game makers do going forward.

There’s plenty more interesting tidbits in Atlus’ Persona 4 postmortem, found on Gamasutra. They say that they think they flubbed up one of the character’s designs, though we won’t get into that, as it is a potential spoiler. Also, Atlus says that they didn’t think the in-game weather system went off as well as they had originally hoped. I never really thought about it, but now I see what they’re talking about. See for yourself in the full postmortem here.