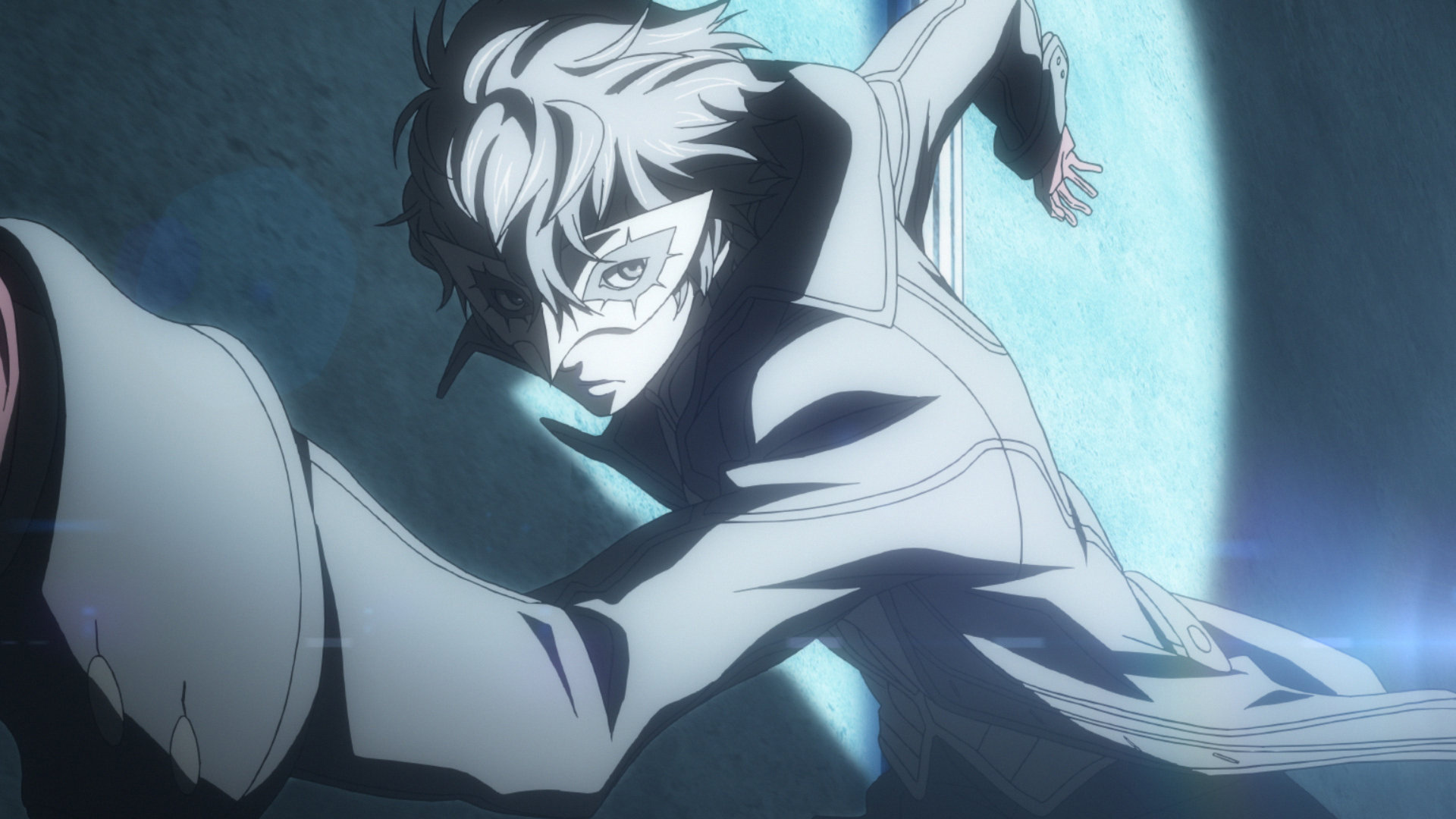 Still no native sharing, but the capture guidelines are less strict

Along with restricting use of the PlayStation 4’s built-in share feature for Persona 5, earlier this month Atlus issued harsh guidelines for folks who still intended to stream the game or upload footage.

It was the kind of thing reviewers with pre-release access to games are very much used to seeing ahead of launch — “No major story spoilers,” “limit each

to be at most 90 minutes long,” etc. — but not something companies tend to ask of their paying customers once a game is, well, out.

“This being a Japanese title with a single-playthrough story means our masters in Japan are very wary about it,” Atlus said at the time. “Sharing is currently blocked through the native PS4 UI. If you decide to stream past 7/7 (I HIGHLY RECOMMEND NOT DOING THIS, YOU HAVE BEEN WARNED), you do so at the risk of being issued a content ID claim or worse, a channel strike/account suspension.”

Flash forward to today, and while players are maddeningly still unable to snap photos of Persona 5 using the PS4’s share feature, Atlus has rethought its streaming guidelines.

“When Persona 5 launched, we put out a set of video/streaming guidelines that we hoped would limit online spoilers for fans who have yet to play the game.

To our surprise, we then saw numerous reactive news articles go up, opinion videos post, and received many emails asking us to please change our Persona 5 streaming/video policy. We recognize that our fans are the reason why the game is the major worldwide success it is, and we continue to want them to be able to enjoy the game without fear of being spoiled. However, we also heard your issues with the guidelines and have decided to revise them. Because we want to give players the most access to the game while respecting the original goal, we’re now asking players to refrain from streaming or posting video past the end of the in-game date of 11/19—when the main story gears up for the final act.

We also want to apologize to those of you who saw the previous guidelines blog post as threatening. We want to be transparent about what we do, and the reason we released the guidelines was to give streamers the right information up front. It was never our intention to threaten people with copyright strikes, but we clearly chose the wrong tone for how to communicate this.

Lastly, we want to thank our fans around the world for supporting Persona 5 and ATLUS. The game is a global success because of your passion for the series, and we’re happy that so many of you are enjoying it.”

Which, yeah, okay. I’m glad to see the company budge somewhat, but this approach was misguided from the onset. It’s not too late to enable the share button. That’s what I want most.

An Update on Persona 5 and Streaming [Atlus]