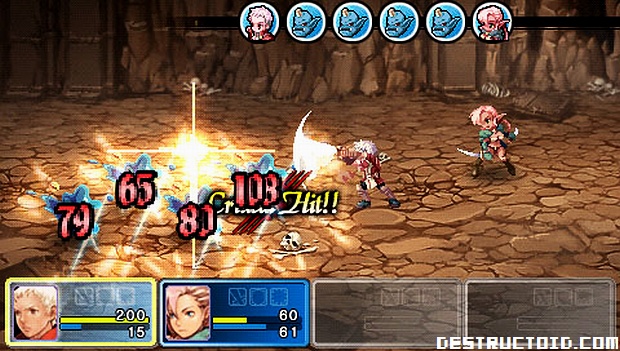 All we really knew about Crimson Gem Saga before now is that it was sighted on an Amazon release list and that SK Telecom was behind the development (Atlus will be the North American publisher). Today Atlus blasted the Atlus Faithful emailer with news that the PSP game would be out on May 26th and would retail for $29.99. No word on any amazing preorder bonuses, but I wouldn’t be surprised if some pop up before the release date rolls around.

Go to the official thread to hear what people are saying and put in your two cents. I’m considering picking this one up, but I’m drowning in RPGs in the moment, so I may have to wait until my plate clears up a bit before taking it on. Look good to you?