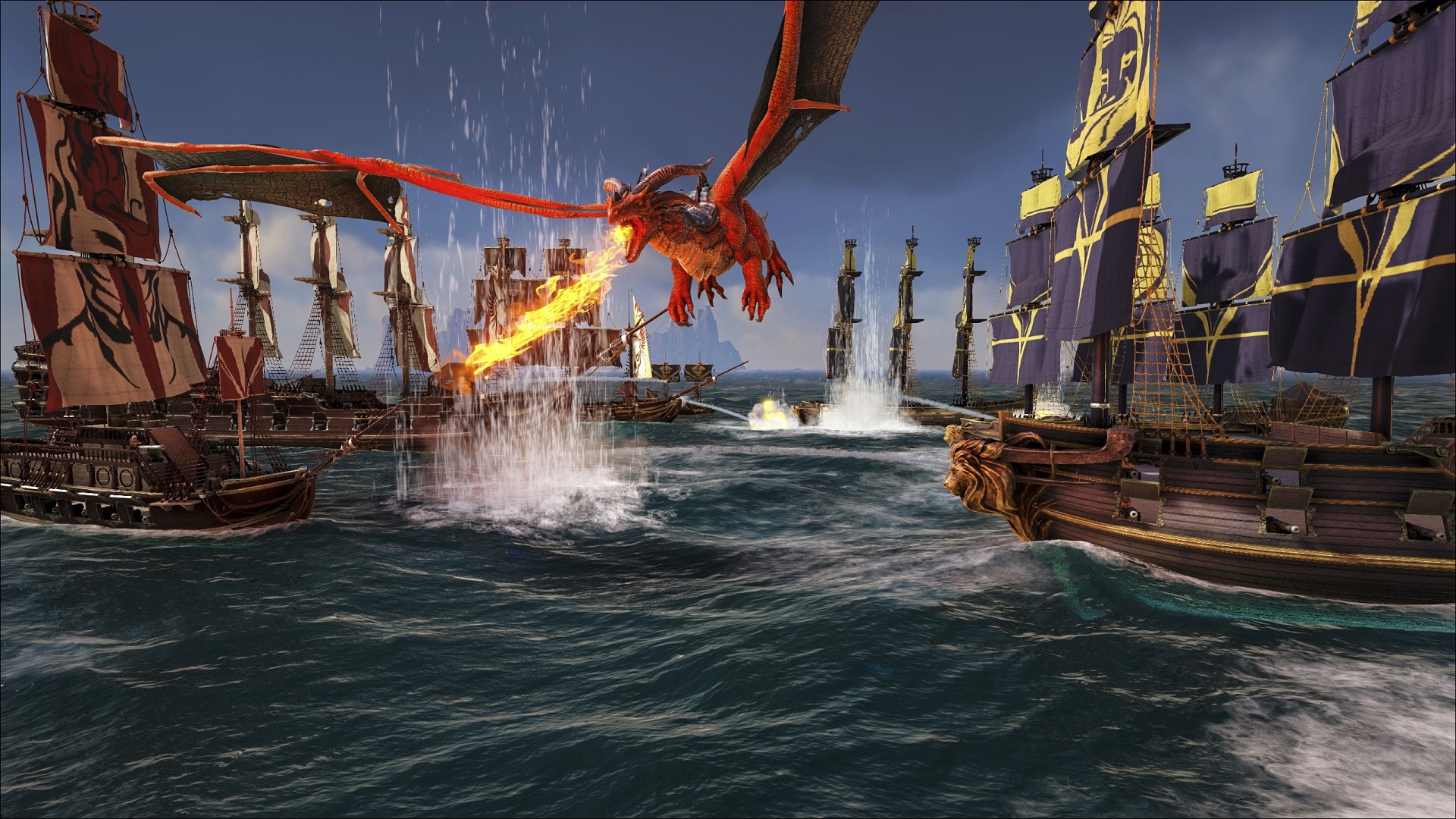 Gotta get everything shipshape

Prospective pirates have to keep their anchors down for an extra six days. This voyage isn’t starting in a timely fashion.

Studio Wildcard has announced that its new pirate MMO Atlas is delayed until December 19. Atlas was originally revealed at The Game Awards 2018 last week. It was scheduled for an Early Access ($30) release on December 13 — an awfully quick turnaround from reveal to release.

But, a little more time is needed. It’s microscopic in the grand scheme of things. What’s six measly days when we’re talking about sailing across oceans and slaying dragons with 40,000 other people?