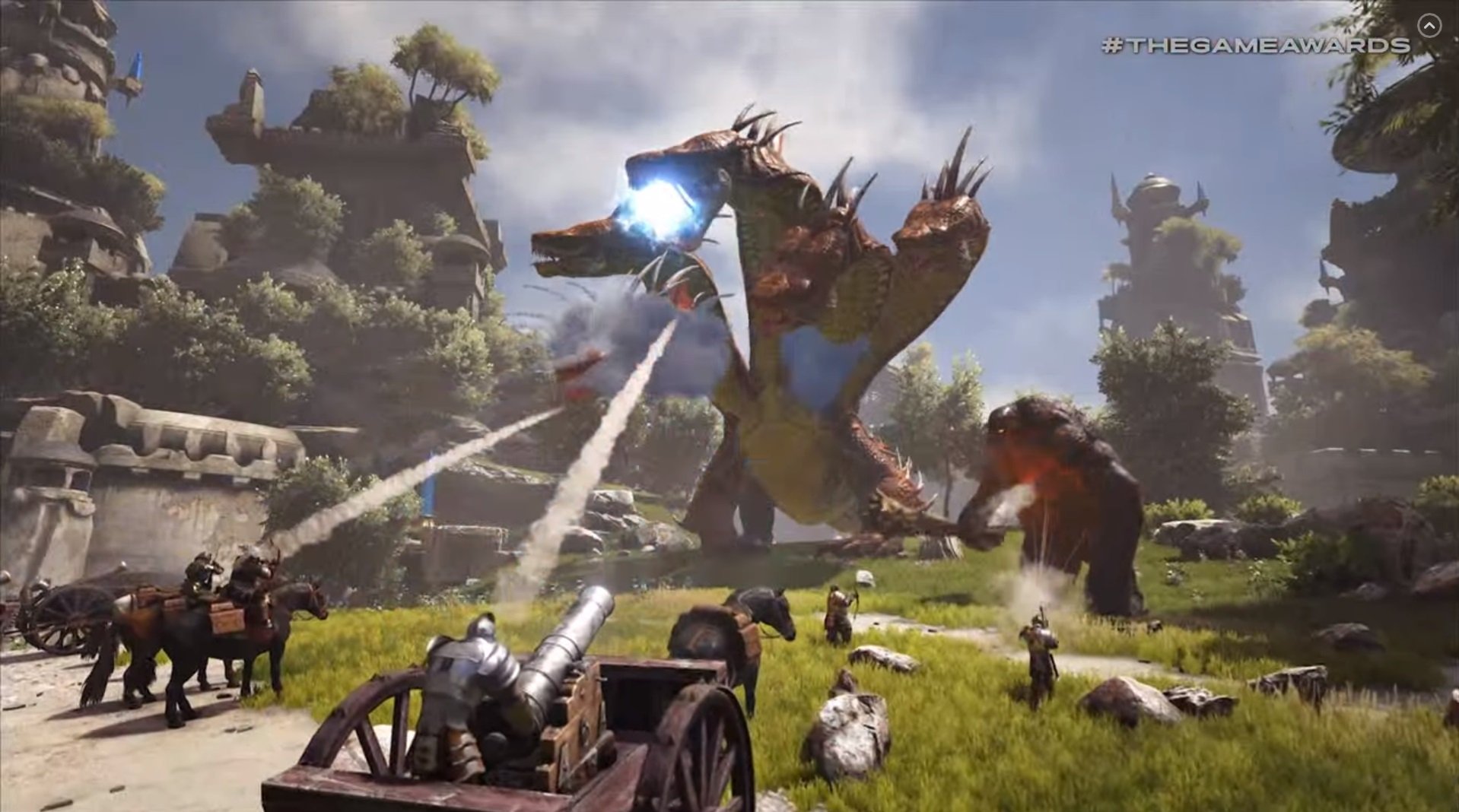 Get ready for a grand adventure

Studio Wildcard, the developer behind dino survival game ARK: Survival Evolved, is at it again. Except it’s drastically upping the stakes this time.

At The Game Awards 2018, Studio Wildcard revealed Atlas. It’s another survival MMO — but this one can host 40,000 concurrent players, and the world is about 1,200 times the size of an ARK server. As one of the developer puts it, Atlas is about “building an armada, claiming territory, forming an empire, and dominating the world.” Also, there’s a four-headed dragon.

Atlas will launch soon, too. It’s coming to Steam next week on December 13, presumably in Early Access. It’ll release on Xbox One sometime in 2019 as part of the Game Preview Program.