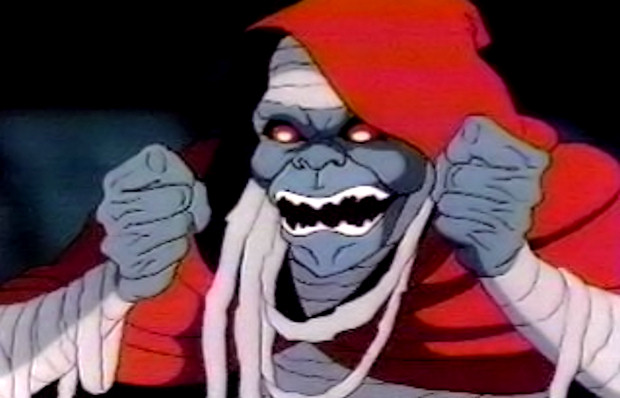 South Australian Attorney General Michael Atkinson is the single man responsible for Australia’s backwards rating system in which videogames deemed unsuitable for fifteen-year-olds is banned or censored. He alone is resisting any attempt to update the ratings, but it seems like he’s finally going to have to defend himself — he’s up against a game developer in the 2010 state elections.

Atkinson gladly welcomes the challenge, and believes that this debate will decide whether or not the people want violent videogames or not. In doing so, Atkinson makes some shockingly awful statements about videogames, claiming that a vote against him is a vote for games in which people score points for rape.

“The voters of Croydon will now be asked directly whether they want interactive games in which gamers score points by raping a mother and daughter, blowing themselves up, torturing human figures . . . killing people and taking drugs to improve their sporting prowess,” states Atkinson.

News.com asked Australians whether there should be an R18+ rating in the country, and it would appear that Australians would! 83% of the 2200+ voters said “Yes” to the question. So, let’s hope that Atkinson indeed turns the next election into a debate about ratings. It would appear that, if he does, his days are numbered.