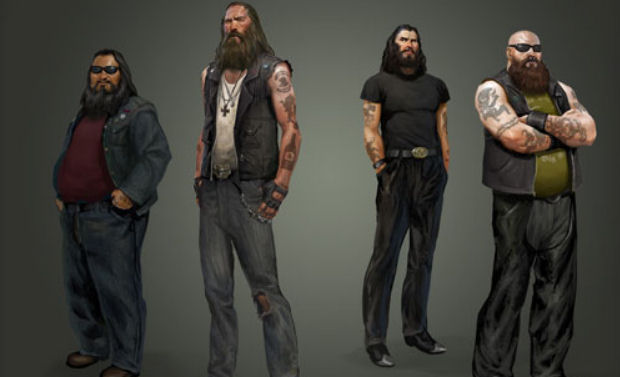 “[In] contrast with cinema, with interactive games, people are actually doing things,” notes the outdated politician. “One can go to the cinema and see someone beheaded, and one sees it as a passive viewer. I think it can do harm, but we permit it within certain restrictions … in interactive games, the person playing is doing the action, therefore I think it has a higher impact and impact is always been a consideration in censorship or classification, call it what you will.

“… You’ve seen the kind of material that R18+ gamers are circulating … I don’t know who sends me this filthy material, but I get my electoral office email spammed. About two o’ clock in the morning I got a threatening note from a gamer shoved under my door. I feel that my family and I are more at risk from gamers than we are from the outlaw motorcycle gangs who also hate me … the outlaw motorcycle gangs having been hanging around my doorstep at 2AM. A gamer has.”

So, because Atkinson got a threatening letter (I’m sure it’s the first he’s ever gotten), gamers are more of a threat than bikers. Right. And this tar-brushing gentleman is the man who thinks he has a right to tell everybody in Australia what they can and can’t enjoy. Wonderful.