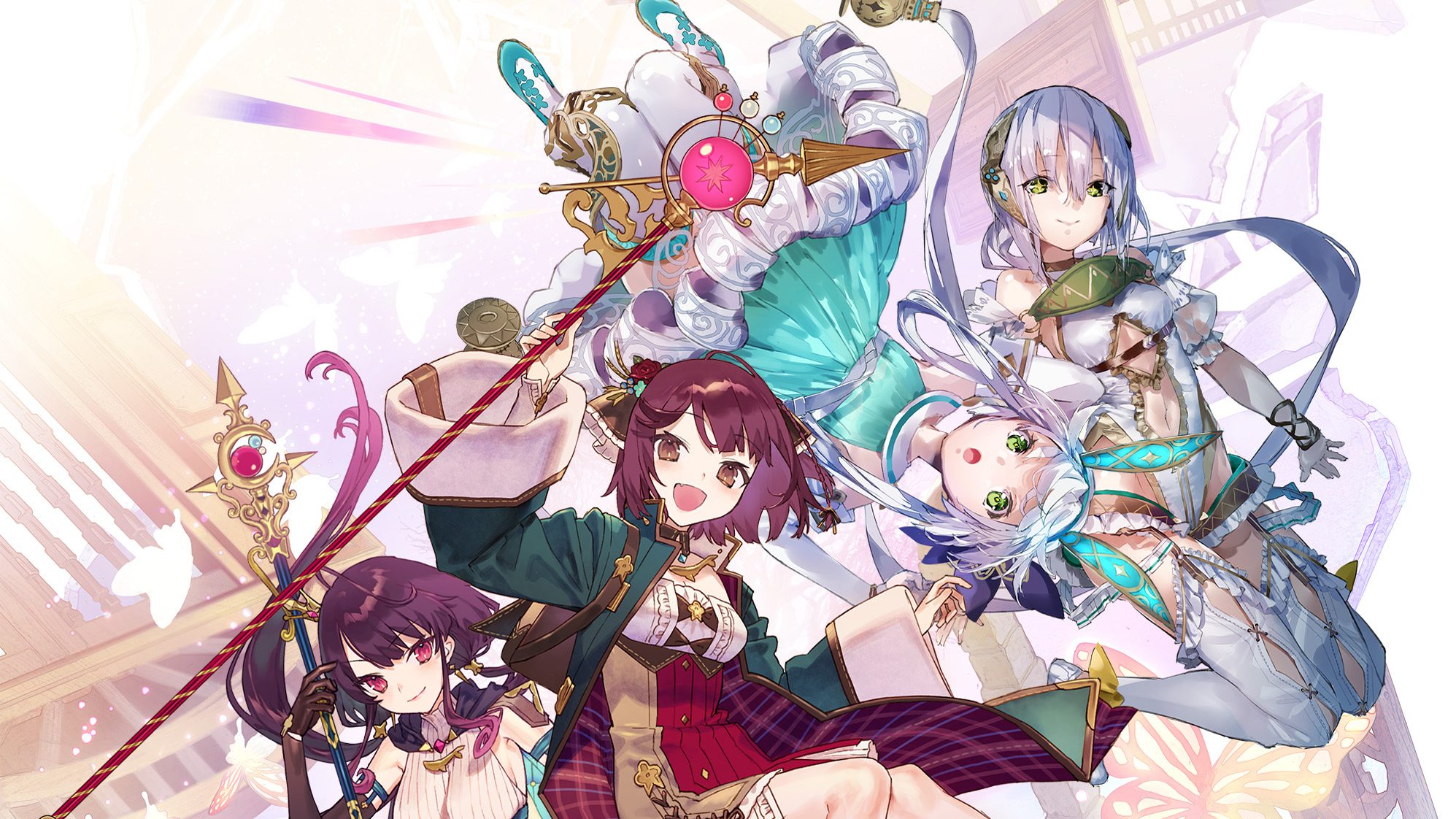 Gust is giving Ryza the year off

If you were expecting the next Atelier game to be the third and possibly final entry in the “Secret” series, you may have to wait until 2023. Koei Tecmo announced today that it’s going back to the “Mysterious” sub-series with its next alchemic RPG, revealing Atelier Sophie 2: The Alchemist of the Mysterious Dream. The game is a sequel to 2015’s Atelier Sophie: The Alchemist of the Mysterious Book, a title that was followed up with two more “Mysterious” titles: Atelier Firis and Atelier Lydie & Suelle.

Atelier Sophie 2 will reunite players with Sophie and Plachta as they explore a new world called Erde Wiege. In a first for the series, when players encounter enemies on the battlefield, the transition from exploring to battle will be seamless with no loading times or separate screens. The party size has been increased to six in Sophie 2, with three in the front and three in the back. As for the alchemy gameplay, the game will utilize the “Mysterious” sub-series’s panel synthesis system.

If you want to learn more about Sophie before her next adventure, Atelier Sophie: The Alchemist of the Mysterious Book is now available for PS4, PC, and Switch. Atelier Sophie 2 will release on all three of those platforms on February 25, 2022, in North America.