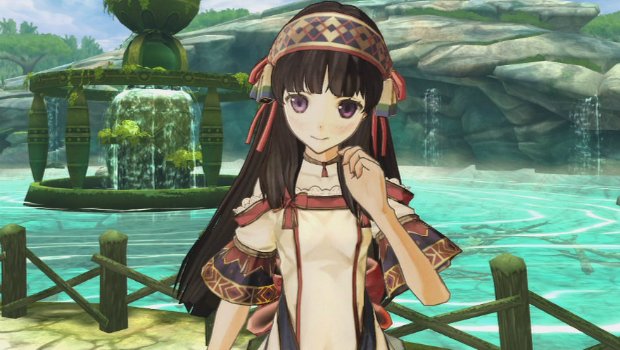 The next in the Atelier series, Atelier Shallie: Alchemists of the Dusk Sea, was announced at Game no Dengeki Kanshasai. It’s coming to the PS3 in Japan on June 26.

Japanator has the first details. The game is set 4 years after Escha and Logy, and also follows two main characters, Shallistera and Shallote Elminus. Both of the main characters will have separate stories, just like Escha & Logy. It seems some old characters will be making appearances in their story.

For combat, Shallie will feature a 360 degree rotatable camera in addition to the alchemy system from its series predecessor.

I’ve just settled in with Escha & Logy this week!

If you want to get a better look at what’s next for the series, check out the new scans at Japanator.