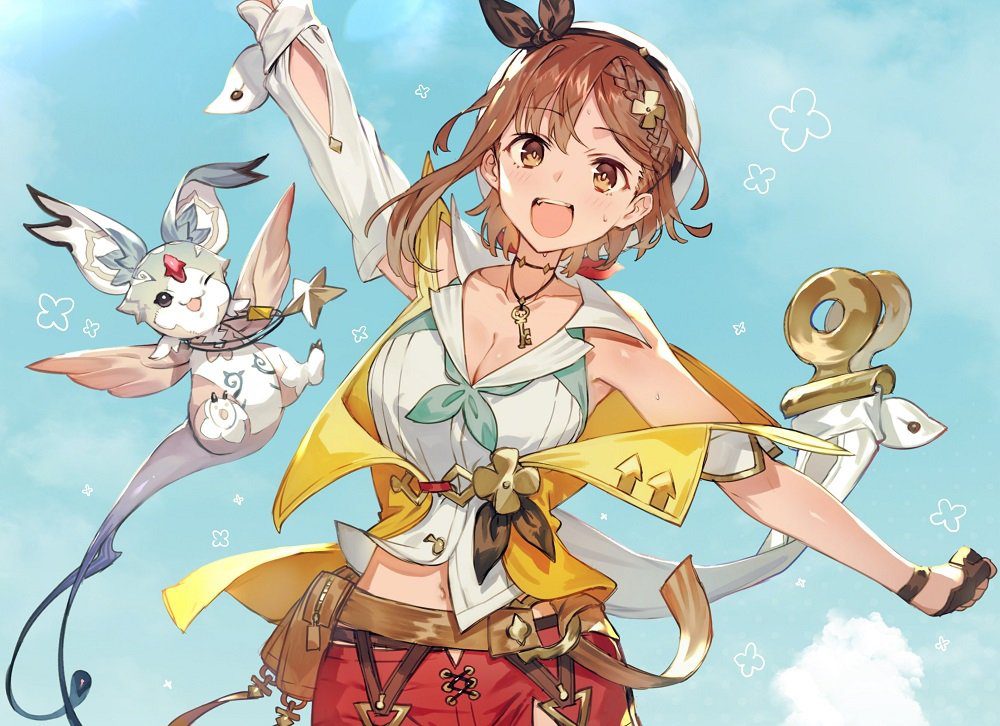 JRPG will be dressing up for the occasion

Alongside developer Gust, Koei Tecmo revealed the milestone on its official Twitter, accompanied by new artwork of cheerful protagonist Resalin “Ryza” Stout literally jumping for joy. The publisher also announced that both titles will receive a special celebratory DLC skin, to be released at a later date… Are they gonna charge for it? Surely they aren’t gonna charge for it…

The Atelier Ryza titles follow the exploits of Resalin, as the young girl and a party of pals embark on high-fantasy adventures. The two games place an emphasis on crafting, combat, and alchemy, and have received praise from both critics and fans for their strong characters and engaging visual design. Both Atelier Ryza releases are available now on PS4, PC, and Nintendo Switch.

To celebrate shipping one million copies of the Ryza series, we will be releasing a special DLC costume for #AtelierRyza and #AtelierRyza2 at a later date!ðŸ¥³