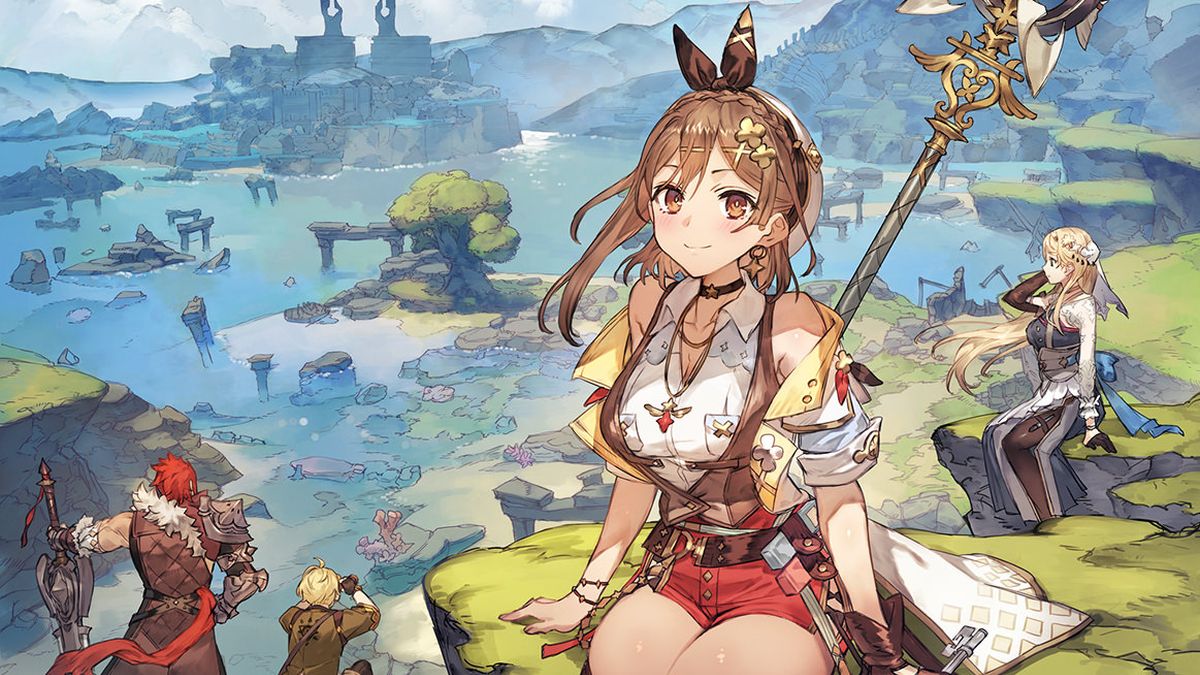 The alchemy will take a bit longer

The next installment in the Atelier Ryza series is taking just a little bit more time to get it right. Koei Tecmo and the Atelier team are pushing the launch date of Atelier Ryza 3: Alchemist of the End & the Secret Key back one month.

This moves the Atelier Ryza 3 launch to March 24, 2023, just one month removed from its previous February 24 date. In a statement on the shift, producer Junzo Hosoi says that in order to make this a “fitting finale” for Ryza and friends, the team has taken on challenges like a vast open field and more expressive graphics.

“Our team will take this additional time to fine-tune the final touches so that we can deliver to all of you who have been following the series for the best possible experience in this culmination of Ryza and her friend’s adventures,” said Hosoi. “We are making the game even better to make it worth your wait, so we appreciate your patience for just a little bit more until the game’s release.”

Atelier Ryza 3 will cap off the Ryza series, with a note on the site saying this is Ryza’s “final summer adventure” with one final secret. It seems like the Atelier team wants to make sure the ending comes together well.

After the summer is gone

One month is not much in the grand scheme of things, and certainly not much compared to other game delays. And if the extra time means the Atelier studio can get everything right, that’s a good thing.

The one troublesome note is that Atelier Ryza 3 now launches on the same day as the remake of Resident Evil 4. But its previous date was also in contention with another game, and inside its own genre at that, with Octopath Traveler II. Really, there’s little chance of having a big week to yourself in 2023, as a bunch of games are already slated to launch in the first quarter of the year.