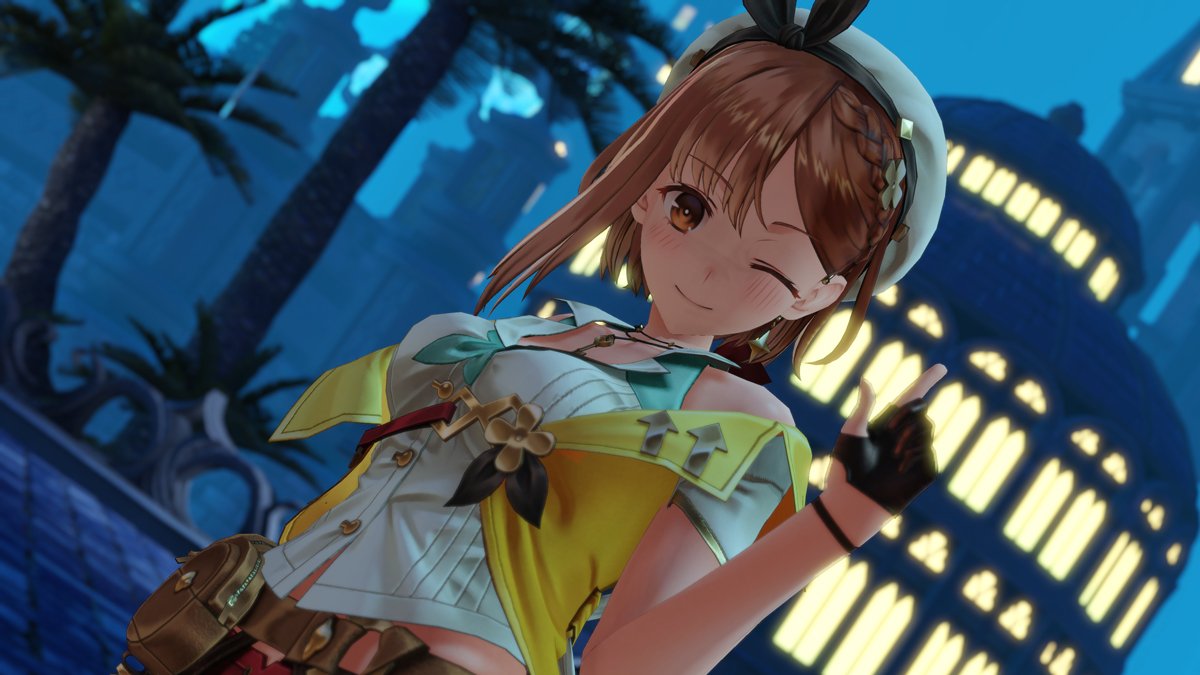 What are the chances they’re already working on Ryza 3?

There are two things I know to be true about the Atelier franchise. First, the series is getting more popular outside of Japan, with Atelier Ryza: Ever Darkness & the Secret Hideout selling more copies than any previous entry. Second, Gust Co. likes to pump out sequels with a type of regularity we usually only see in sports franchises.

Atelier Ryza 2 sees Ryza teaming up with old friends and new as they seek the truth of ancient ruins and forgotten legacy of the Royal Capital. Along with new locations to explore, the game will feature a modified version of the original’s party system. In addition to the three main members of your team, you’ll also be able to assign one sub-member.

Select retailers will have pre-order bonuses in the form of t-shirt DLC for Ryza. Anyone who purchases the game in the first two weeks will also get the Summer Fashion Costume set DLC for free, and if you have save data from the first game, you’ll unlock the Classic Costume set.