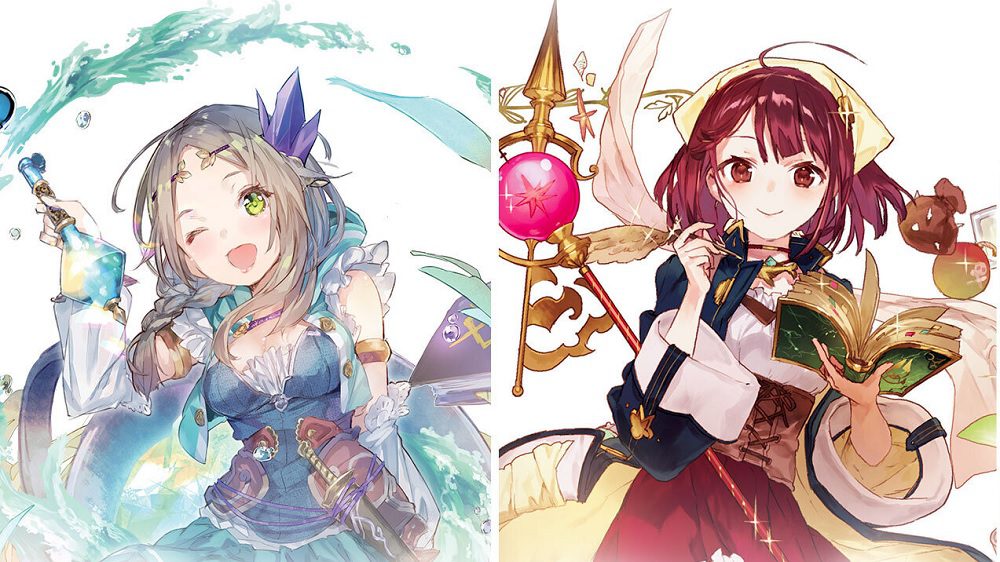 Get in, loser, we’re going questing

For anyone currently enjoying the anime adventure of the recent Nintendo Switch release Atelier Ryza 2: Lost Legends and the Secret Fairy, prick up your ears, as publisher Koei Tecmo has unveiled the Atelier Mysterious Trilogy Deluxe Pack, which is coming to PS4, PC, and Switch worldwide as soon as April 22.

Each game in the collection not only comes complete with its original DLC, but will also feature a few new goodies, such as new costumes, vehicles, quests, and scenarios. Also added to each re-release are a new photo mode, a digital art gallery, and a quality-of-life double-speed battle option.

All three games will be made available separately.

The Atelier Mysterious Trilogy Deluxe Pack will be making its way to #NintendoSwitch, #PlayStation4, and #Steam on April 22nd. #AtelierSophieDX will introduce a brand new episode and a costume! Stay tuned for more info.ðŸ‘€#AtelierMysteriousTrilogy #KTFamily pic.twitter.com/j3NeQx0u1W