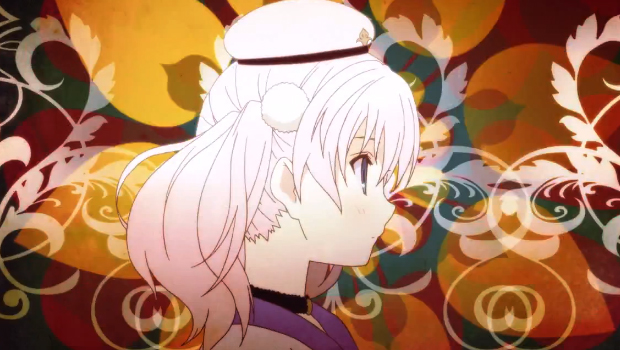 Atelier Escha & Logy: Alchemists of the Dusk Sky is the latest entry in Gust’s long-running role-playing franchise and is set to arrive exclusively for PlayStation 3 on June 27 in Japan. In the meantime Tecmo Koei has dropped the game’s trippy opening film to let the world know what it’s like to live inside a kaleidoscope.

Despite being a direct follow-up to Atelier Ayesha: The Alchemist of Dusk, the upcoming title looks to take the series in a slightly different direction thanks to the inclusion of a male protagonist and slightly revised battle system with larger parties. Let’s just hope that if and when Tecmo Koei decides to bring it westward they’ll decide to tell somebody about it.