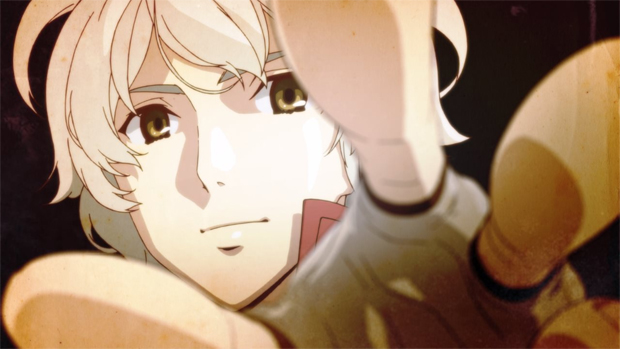 Localization to include dual audio

Tecmo Koei has announced Gust’s Atelier Escha & Logy: Alchemists of the Dusk Sky will be materializing on North American and European shores in early 2014.

The PS3 exclusive role-playing game conjures a pair of playable characters, each with their own unique story and distinct style of play. The localization will also include both Japanese and English voicework.