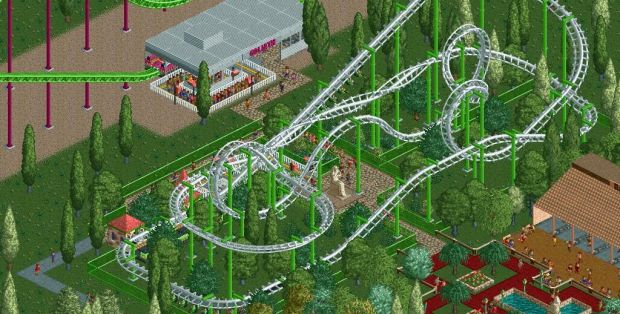 To be released this year

RollerCoaster Tycoon was announced for iOS this past week. The response was as expected, and our own Jordan Devore in particular was pretty bummed out that it was coming just for mobile devices.

Well turn that frown upside down, mister! Atari revealed that they have a new RollerCoaster Tycoon in production for PC, and it’s expected to be released this year. Well the Tweet said “PC experience,” so that could mean many things. Like a Facebook game. Please don’t be a Facebook game.