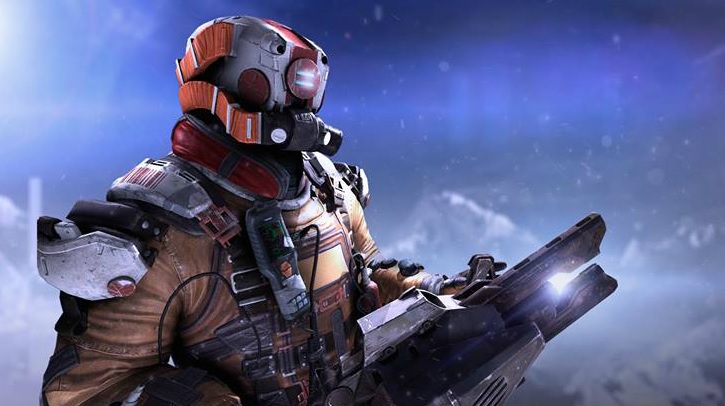 Asteroids: Outpost, as it’s called, is described as an open-world MMO with survivalist gameplay. The experience casts players in the role of cosmic prospectors who must defend and expand their claims. That involves shooting space rocks out of the sky and harvesting the resources within.

Sounds just a tad different from the 1979 classic. Expect to see it on Steam Early Access soon.