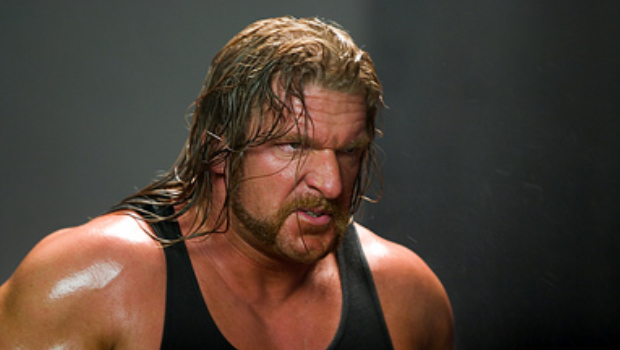 Atari co-founder Nolan Bushnell has been predicting all kinds of fun things at GDC, suggesting that kids will one day play neurologically implanted videogames, and that we won’t have another generation of consoles. Of course, that kind of interesting stuff isn’t what you want … you want the bit where he slagged off Nintendo!

“I don’t believe that there will be another major console,” he said. “I think that the differentiation between what it would cost do do a PS4 … or Nintendo … well, Nintendo is pretty crappy. But [these consoles] are so close to photorealism that it just doesn’t matter. The competition between ‘My photorealism is better than your photorealism.'”

On the subject of neural-implants, he said: “I actually think that there’s a good probability that we can [have] neural implants in 20 years. Be ready for the technology when it comes. I actually think parents are gonna have a little pushback on this, so be ready when that comes.”

With neural implants, we can upload our nerdrage when somebody calls a corporation (that we have no real stake in) crappy directly into the recipient’s brain. Imagine the amount of time it’ll save when we won’t have to mash the keyboard with tears in our eyes!