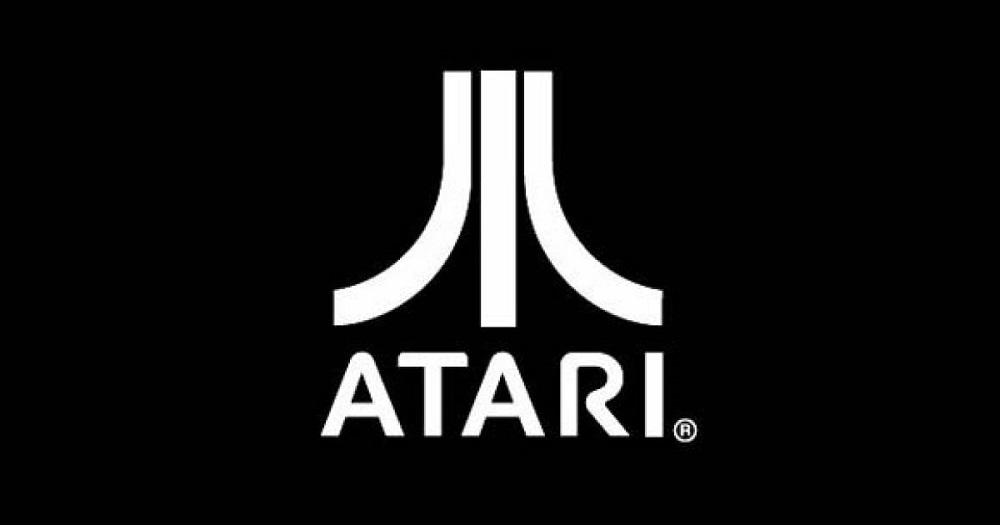 Samuel “Ted” Dabney, electronics engineer and co-founder of legendary studio Atari, passed away this weekend at the age of 81. The sad news was broken by friend and gaming historian Leonard Herman.

Dabney, who was born in San Francisco in 1937, picked up a taste for electronics during a three-year stint in the United States Marine Corps. After attending university to hone his skills, Dabney would later work at data processing service Ampex, where, in 1969, he would meet another soon-to-be industry legend, Nolan Bushnell.

Together Bushnell and Dabney would form Syzygy, (later Atari Inc.) in 1971. The duo would create Computer Space – the first arcade game ever made – and later, along with fellow Ampex employee Al Alcorn, Atari would develop the immensely successful bat-and-ball title, Pong.

Dabney would leave Atari in 1973, continuing to work in the field of computers and electronics, before leaving the industry completely in the early ’80s. The video game pioneer would then settle for a quieter life, managing grocery outlets with his wife, Carolyn.

While Ted Dabney’s contributions are not always referenced as often as those by his former colleagues, his impact on building the industry that we know and love today is etched indelibly in video game history. We at Destructoid offer our condolences to his friends and family.