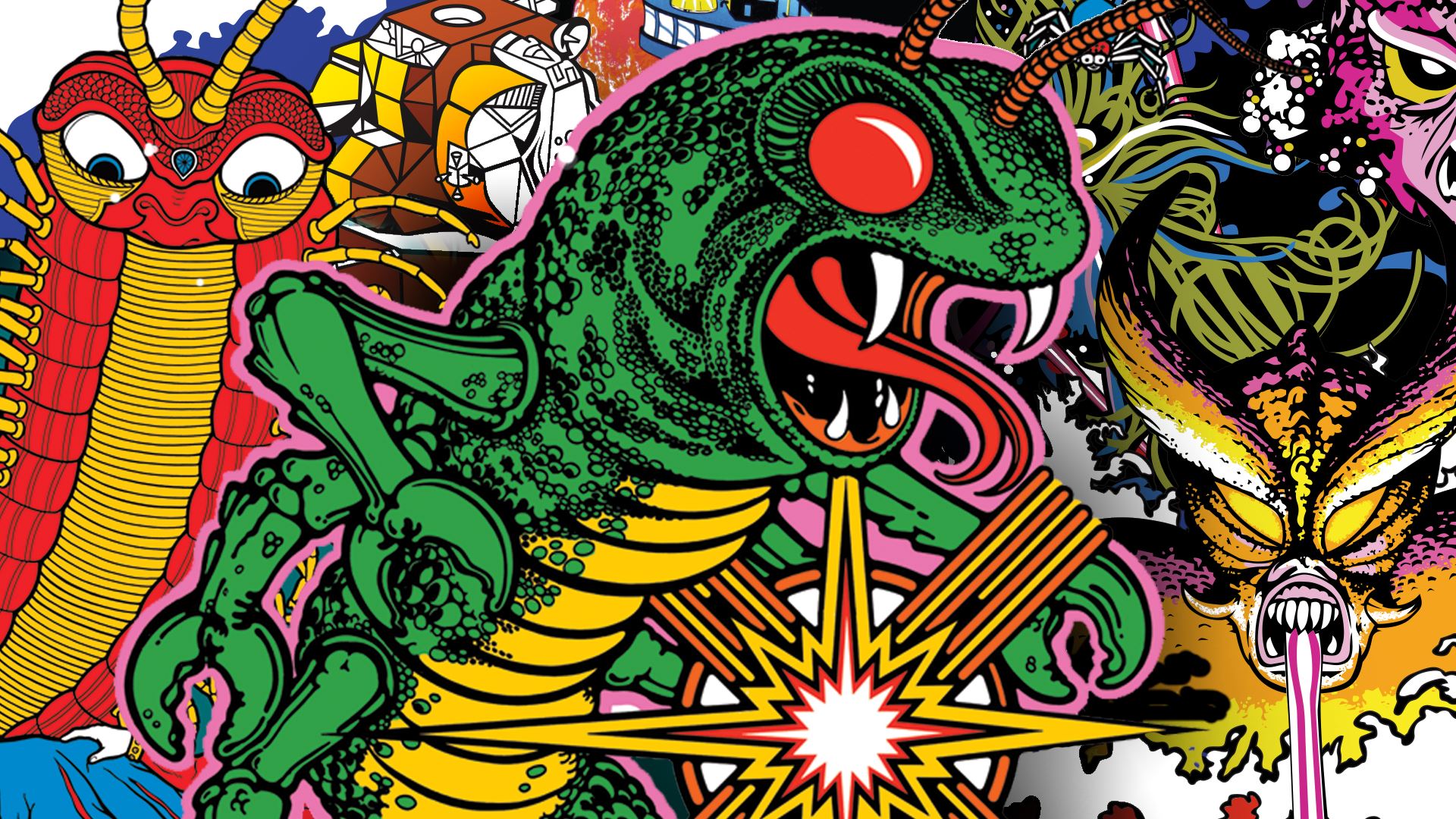 There is a God, apparently

The very first thing I posted on Destructoid as a staff writer was a love letter to Jeff Minter, the creator of Tempest 2000 for the Atari Jaguar, the “visualizer” you see on many consoles and PCs when you put a music CD in, and wonderful newer titles such as TxK and the jaw-dropping Polybius for PlayStation 4. In the same article, I berated Atari for the particularly shitty practice of trying to block TxK from release on other platforms apart from the Vita due to its similarities to Tempest, in what I viewed as poor treatment of a brilliant developer who essentially made Tempest 2K what it was in the first place. If I remember right, I used bad words to describe Atari. Bad mean words.

Well Atari — I’m sorry. I apologize. I don’t know what’s going on behind closed doors, and underestimated your intent to get back into the industry, but bringing Jeff Minter back on to head Tempest 4000 is a really solid fucking start, and that’s exactly what is happening right in time for a holiday release on PC and current-gen consoles. 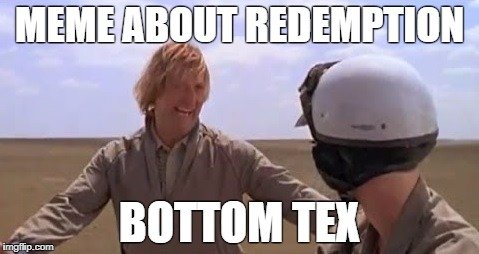 It feels like a dream come true. The Atari Jaguar got the short end of the shit stick, but it was a powerful and unique piece of hardware with a few nifty titles, Tempest 2000 undoubtedly being the best and most timeless among them. The dope-as-fuck psychedelic visuals, fast-paced gameplay, and one of the best video game soundtracks in history solidified this position. If you can find a copy, go out and try it, or at least listen to some of the tunes on the soundtrack.

Seriously, the music alone is worth it. In a time where video game soundtracks rarely had a separate release, Tempest 2000 got one. I can only hope the same will be true for the follow-up since TxK also had excellent music.

Tempest 2000 would also go on to be one of the most successful games on the platform, so to see Atari making a resurgence today and embracing this while honoring the man who made it possible is a heartwarming conclusion to the bitterness left behind from their falling out over TxK. 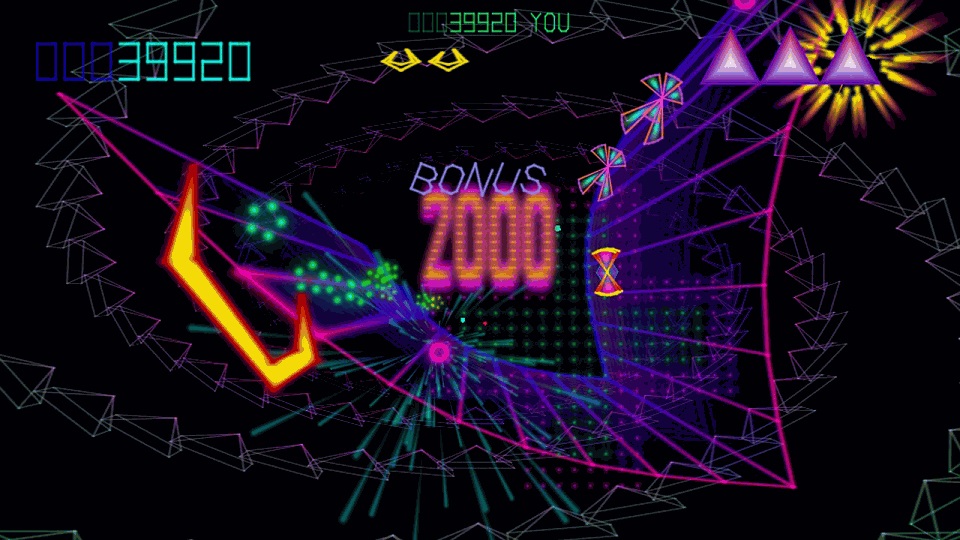 While the fate of the TxK port is unknown, even if it never materializes and is doomed to obscurity on the failed PS Vita, there is a strong possibility that Tempest 4000 will be a solid replacement, depending on how much pull Minter has in the situation, which I can only guess is quite a lot since he is executive producer for the thing. His Twitter is too full of vindaloo curry and farm animals to tell what he has been up too lately, but he is definitely still working away at something, and I can only assume it is the new Tempest. Minter and his company Llamasoft work very independently, so assuming Atari is willing to trust in him as they have in the past, we should have another classic on our hands. Jeff Minter himself seems happy enough to bury the hatchet and move on, and expressed his enthusiasm at helming the new title.

“At the end of the day, video gamers always win. I am very happy to work with Atari again to bring a long-awaited sequel of Tempest to our legion of fans and a new generation of gamers worldwide.”

Atari is touting 100 levels for the new Tempest, putting it in line with what TxK had served up. Also in tow is the original Tempest gameplay with enhanced graphics, three game modes including Standard, Pure, and Endurance, and an online leaderboard so players can attempt to top Doobie69 and Sephiroth007 as the reigning Tempest 4000 champion of the world.

In their press release, Atari also made brief mention of two other titles, Goon Squad and Lunar Battle which will be debuting at Gamescom 2017 and PAX West. Hopefully they will also shed some light on their new console, but regardless of how the hardware game works out for them, Atari has a nice solid list of classics to work with, so I’m personally hoping they follow through in similar fashion. 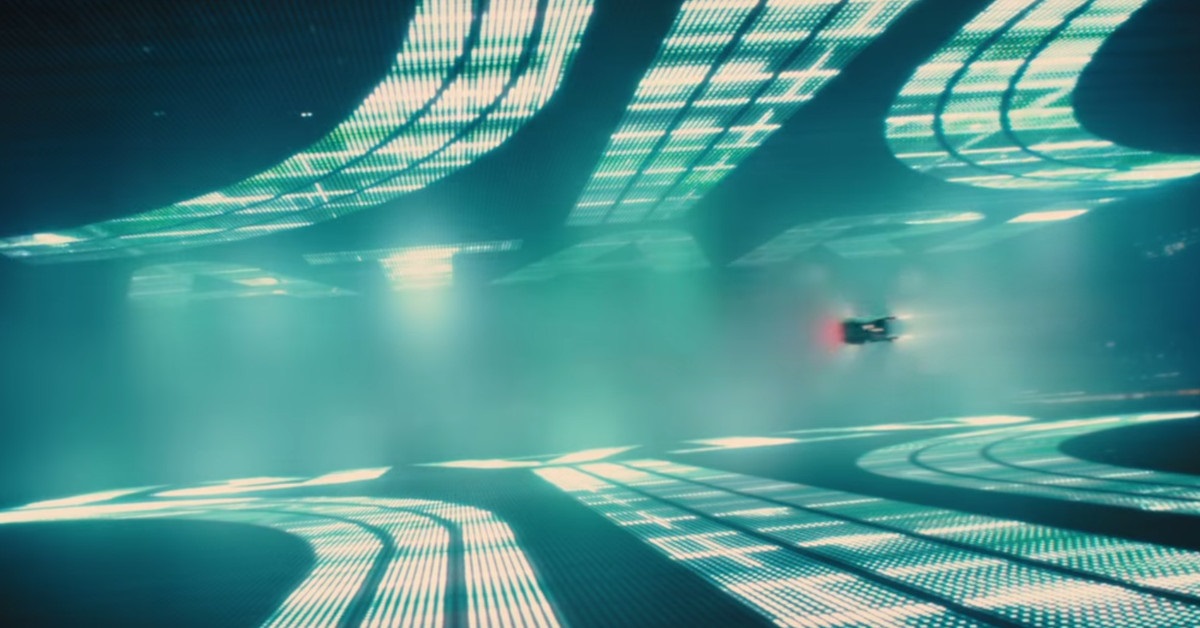 But if Tempest 4000 is all I get, I can die a happy man. And if it also leads to TxK getting ported, I’ll also have another good reason to get rid of my Vita. You can only play so many anime dungeon crawlers before it’s time to move on.