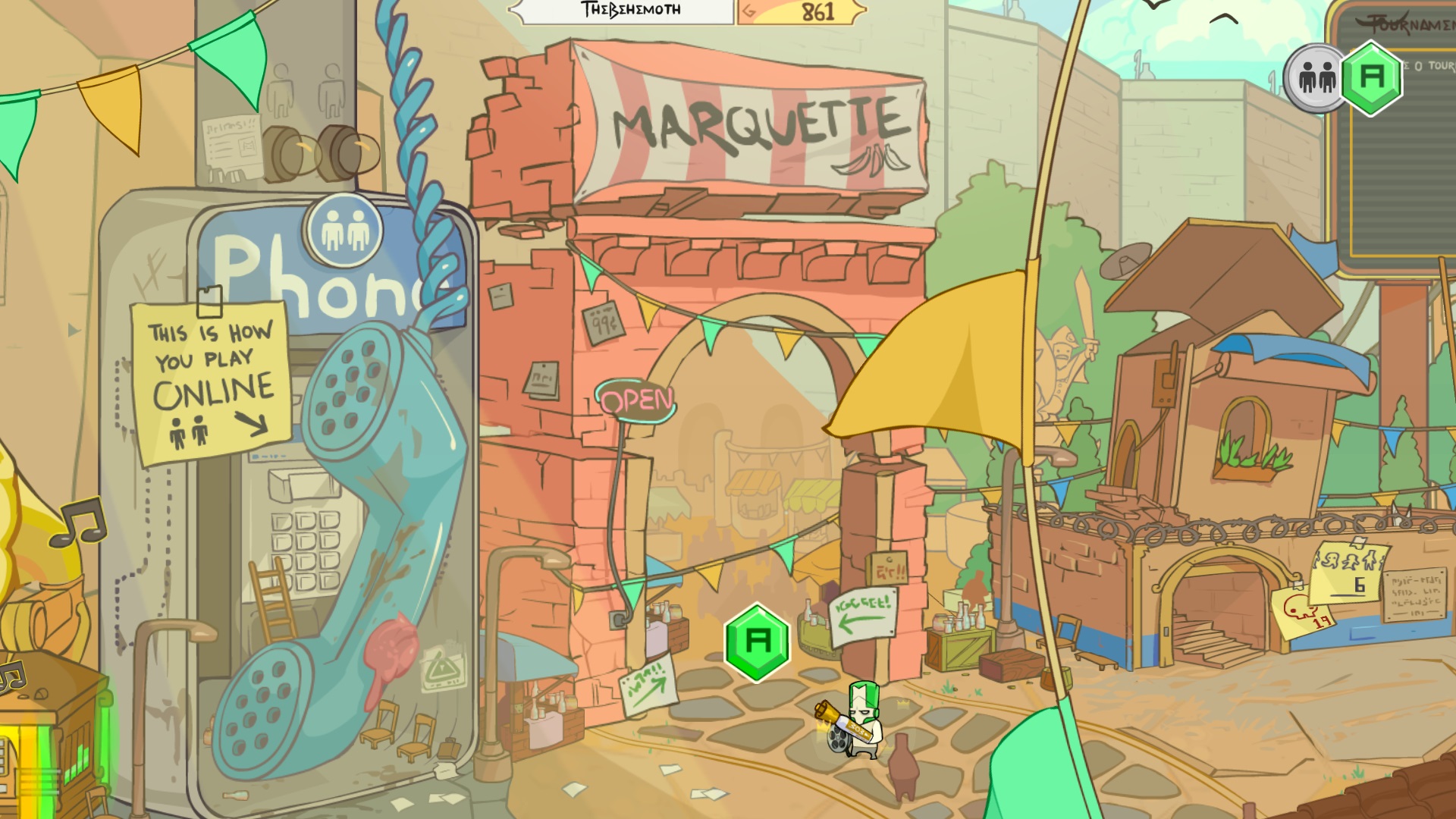 It feels like The Behemoth’s Pit People (simply called Game 4 once upon a time) has been at the last 30 Penny Arcade Expos I’ve attended. This is probably an exaggeration, but the sentiment still stands — this game has been floating around for a while now. Finally, it’s ready for a proper release.

After a year in Early Access on both PC and Xbox, The Behemoth has just announced that Pit People will launch on March 2. For a game that has been five years in the making, it’s only nine days from release date reveal and actual release. Funny how that works sometimes.

However Pit People turns out, it’s almost guaranteed to be a far cry from the likes of Castle Crashers and BattleBlock Theater that The Behemoth cut its teeth on. This is a turn-based strategy game rather than an action platformer-type. Still, The Behemoth hasn’t steered us wrong yet.