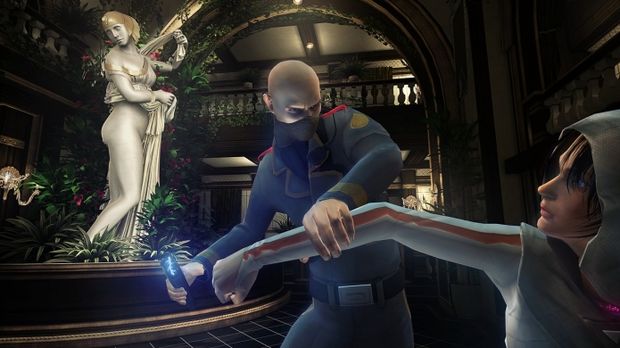 The developer made good on its promise

Once upon a time it felt like Republique would never make it to PC after its successful Kickstarter campaign. Thankfully though developer Camoflaj has been open about the process, guiding us through the series of delays until this moment — launch.

You can now find Republique Remastered on sale at Steam, GOG.com, and the Humble Store, which includes the first three episodes on the Unity 5 engine. It’s priced at $24.99 ($19.99 for the first week), and includes episodes four and five. You can also buy a deluxe edition of the game for $34.99 (also discounted down to $27.99 for one week), which comes with extras like the original soundtrack, a documentary, and a few prototypes.