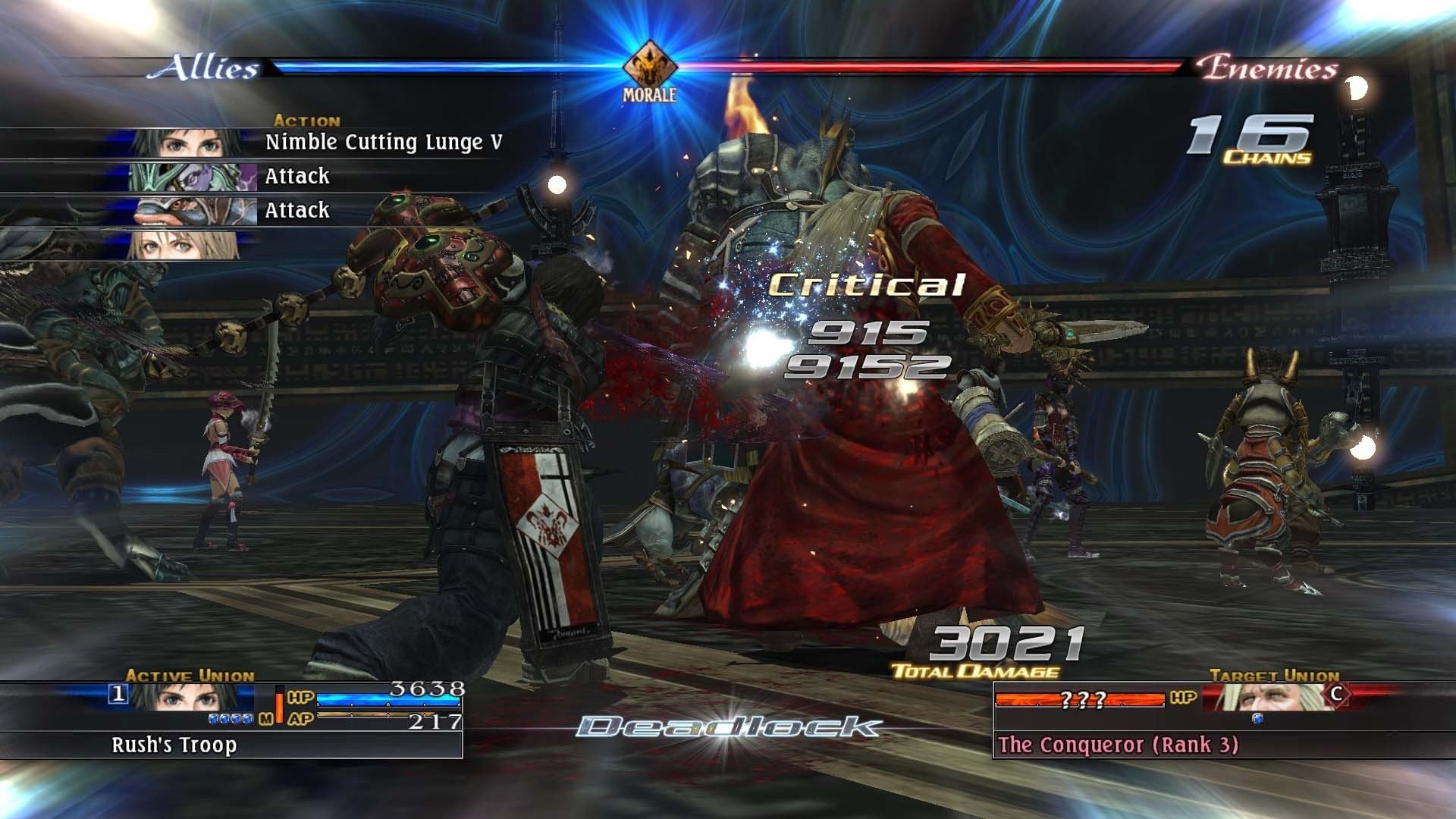 In a short but much-appreciated posting, Square Enix notified fans that it will stop selling The Last Remnant on Steam in the near future. The late-2000s role-playing game will be delisted September 4.

It could just be my imagination, but it sure feels like we’re seeing games slip off digital platforms with increasing regularity due to lapsed licensing agreements or whatever the case might be. Sometimes, there’s no real warning. Games vanish. Other times, like today’s The Last Remnant news or the recent word about Forza Horizon 2 reaching “end of life” status, publishers are candid with fans.

The Last Remnant may not have left much of an impression, but it’s sad to see it go. The PC port is currently $10 on its deathbed. There’s also an Xbox 360 version, but it isn’t backward compatible.