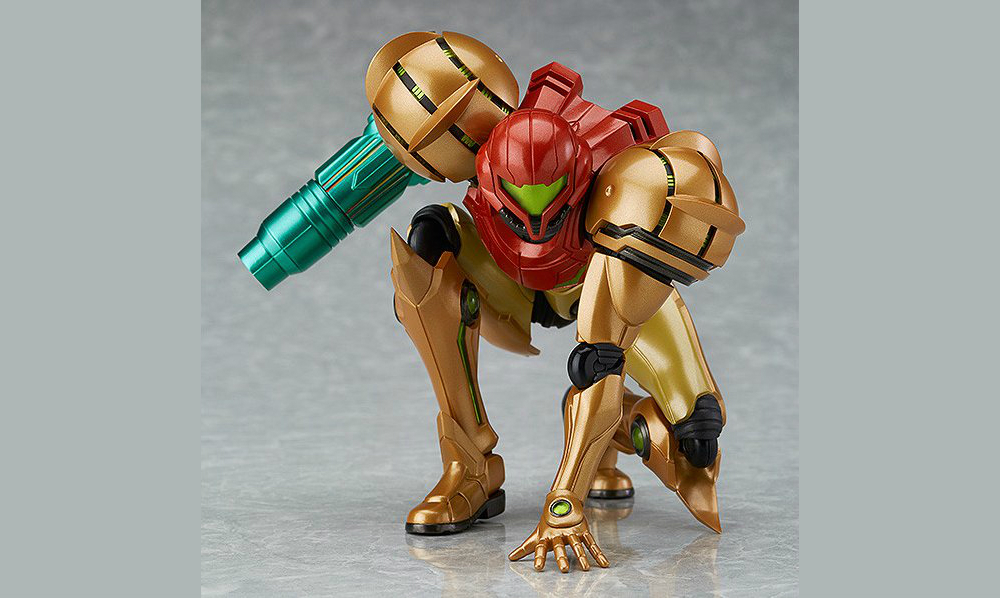 Nintendo is keen on forgetting her anniversary nearly every year since Other M was released, while they shower Link with encores for concerts, collector’s editions, and other celebrations on a nigh monthly basis. Well at least Figma is still pumping out some pretty rad toys, and this upcoming Metroid Prime 3: Corruption model is set for October.

It’s par for the course for Figma in terms of price (roughly $65), and will be “limited in availability” with a May 13 pre-order cutoff date. I don’t have that many Metroid doodads to my name as Nintendo doesn’t really make that much, but I think I’m good with the Samus Figma I already have.