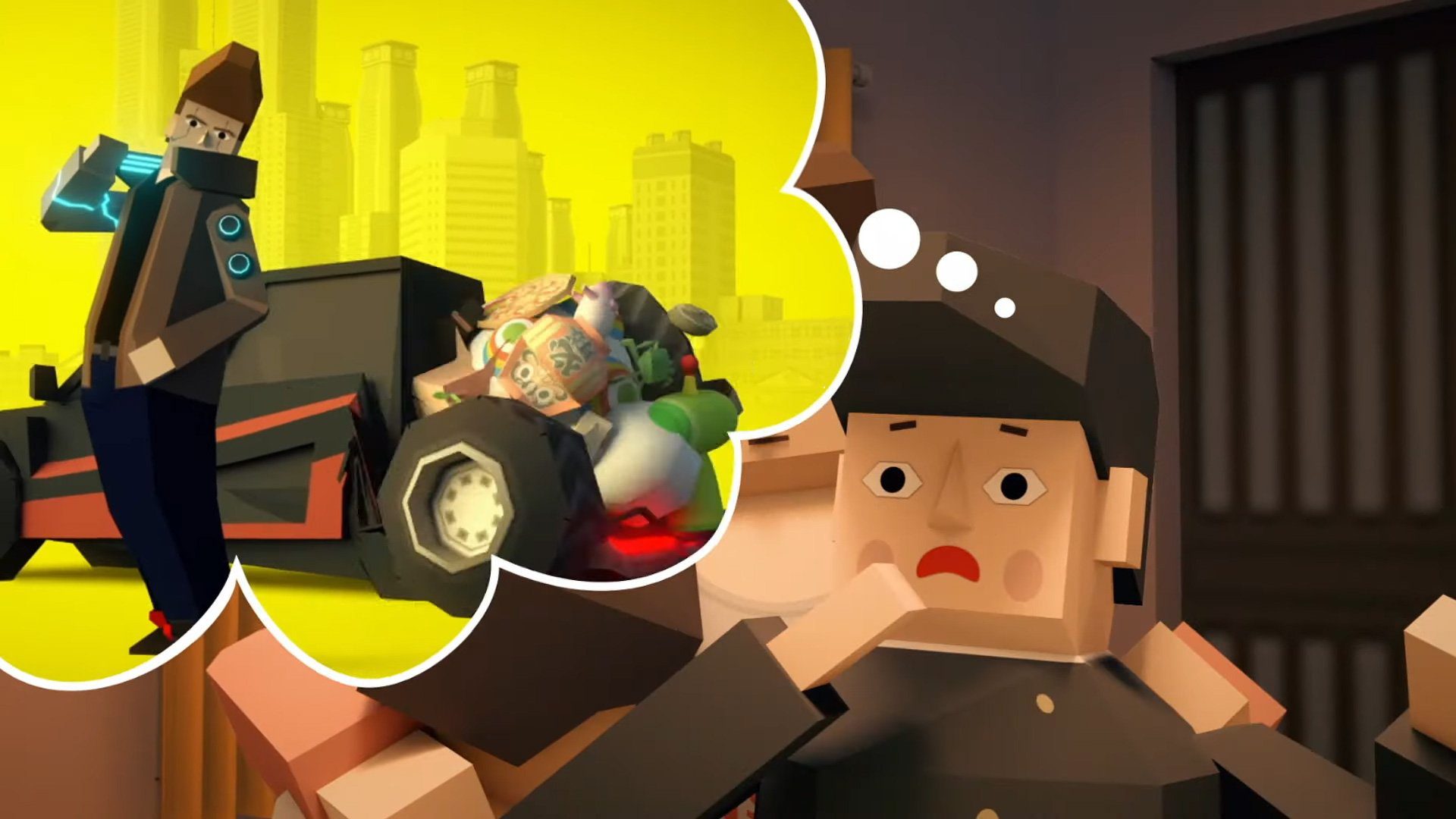 The HD remaster is $30, but the soundtrack is priceless

Katamari Damacy is one of those games I don’t mind buying over and over again. In other words, it’s a classic. If you’re of a similar mind – or you’re simply in the mood to play something very different – then consider nabbing Katamari Damacy Reroll now that it’s out on PlayStation 4 and Xbox One for $30.

If you already bought Reroll on Steam or Nintendo Switch, watch this trailer anyway – it’s a fun surprise.

The quirky action-rolling collectathon is a one-of-a-kind gem, it absolutely holds up in 2020 in gameplay and tone, and while I’m not convinced Reroll is bringing publisher Bandai Namco any closer to greenlighting a sequel (or heck, even more remasters), its ongoing success certainly couldn’t hurt.

At the very least, a touched-up version of the original Katamari Damacy is playable on all of the current platforms, and that’s a beautiful thing; I wish the same could be said of more games that defined the early 2000s. I’m also pleased to see that creator Keita Takahashi is cooking up something at his studio.