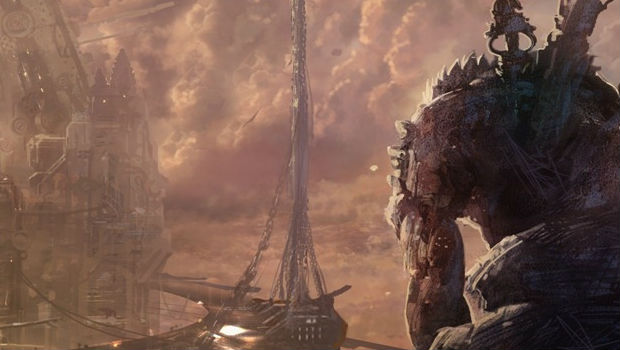 New titles in the works for CyberConnect2

CyberConnect2 is hard at work with three brand new titles, which are a mystery at this point in the development cycle. Those three games will be original works, and not ones based on existing IPs.

Hiroshi Matsuyama, CyberConnect2’s President, lays down the developer’s plans for 2013, including said three titles, Naruto Shippuden: Ultimate Ninja Storm 3, and Jojo’s Bizarre Adventure: All-Star Battle. All things considered, they have a lot on their plate!

All I want personally is another game set in the world of Asura’s Wrath. It was one of my favorite games of 2012 (hell, all time), and I’d love to see a tangential sequel.