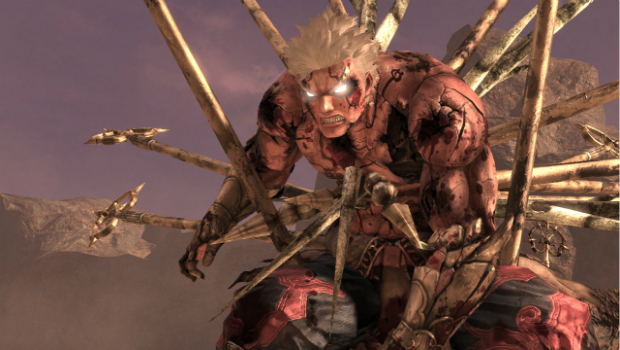 According to Eurogamer, Asura’s Wrath is being delayed two weeks in the UK due to “the uncertainty of the UK retail market.” Evidently the Brits aren’t the biggest fans of six-armed demi-Gods punching holes into other giant Dragon Ball Z-looking blob deities — imagine that! The game will now be released on March 9th, 2012.

As I’ve said before, despite how many QTEs were present in the demo, Asura’s Wrath reminds me of why some of us play videogames in the first place — stupid over the top action. For a more in-depth analysis, read Jim’s demo impressions.