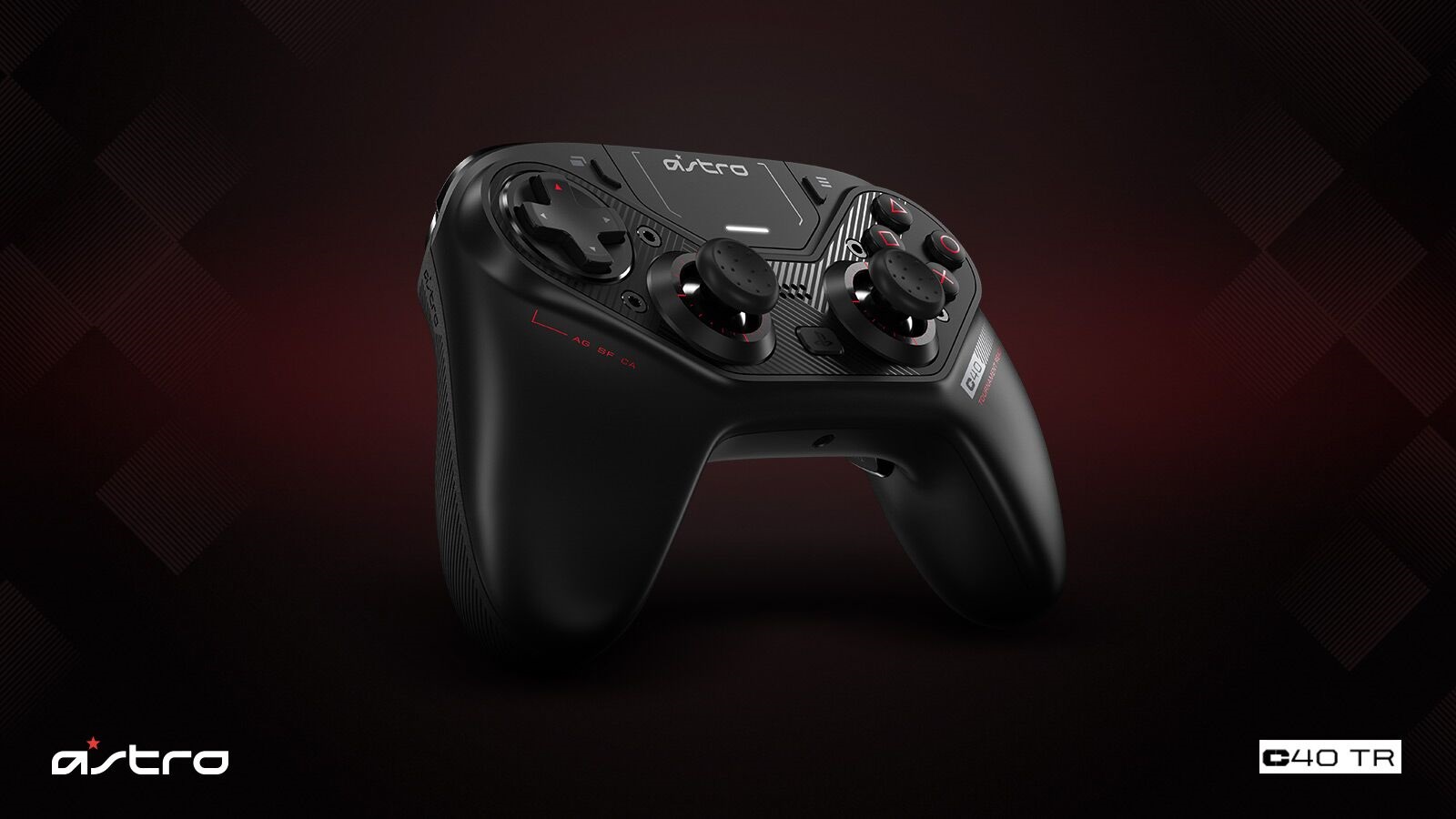 It has one very neat design quirk

Ever since the Xbox Elite controller released in late 2015, real attention has been paid to premium gamepads. Most of the usual suspects have their own spin on an elite controller by now, like Razer with the Wolverine or Scuf with the Infinity. Now, an unlikely competitor — one that really only makes headphones — has entered the fray.

Astro has revealed its first controller, the $200 C40 TR. It has all the things we’ve come to expect from premium controllers like analog sticks and d-pads that can be swapped out, trigger stops, and fully-customizable button remapping. However, it has one significant advantage: 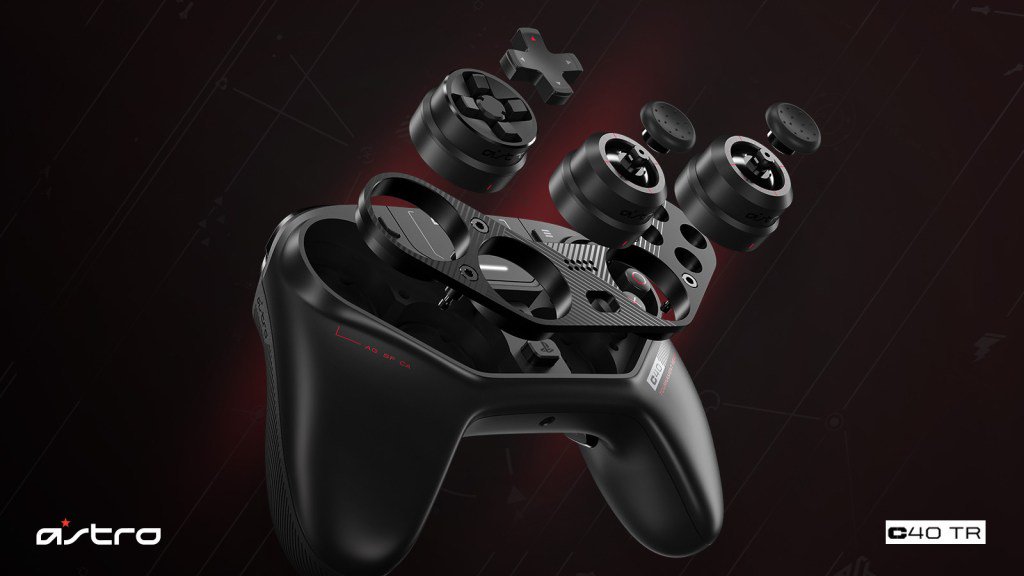 Most of the face cover detaches so that you can change between offset and parallel sticks. No more choosing between the Xbox or PlayStation layouts. The C40 TR gives you both.

However, the Xbox layout doesn’t mean the C40 TR is compatible with Xbox platforms. This controller can only be used with PlayStation 4 and Windows PC. Still, it has an innovative edge over the other third-party controller manufacturers.

Astro is aiming to release the C40 TR in March 2019. We already know Astro’s first attempt at making a controller is cool. Now we need to see if it has the chops to hang with everyone else in the market.