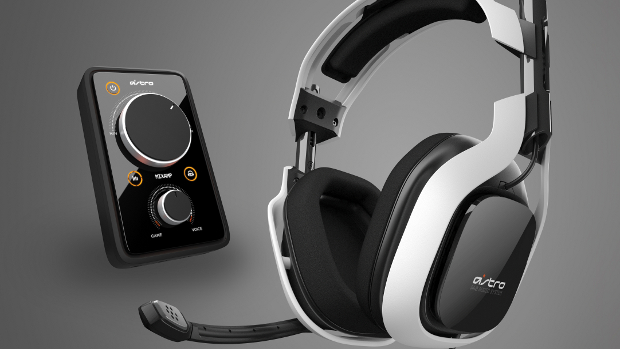 Things for your lovely ears

A CGI trailer for a headset and an amp — I’ve seen it all now. ASTRO Gaming have just launched updated versions of their A40 Headset and MixAmp Pro, and according the video, the items built themselves in some dark mystical realm while listening to the most obnoxious music known to man.

I’m not really an audiophile, as I’m half deaf in one ear, so I’m used to things sounding a bit naff. Like the tune in the trailer. For those of you with fully functioning ears, the amp and headset come with a bunch of additional features. Will they make your eardrums salivate? Should eardrums really be salivating? Don’t ask me, I’m no doctor.

The 2013 edition of the headset comes with two extra features; although I’m not sure that “it’s the best” is really a feature — it’s more of a claim.

The MixAmp appears to have been changed a little more, and it’s smaller, too. Try not to lose it.

You can pick up both items now in a bundle for $249.99, which certainly sounds like a lot of your funny foreign currency.