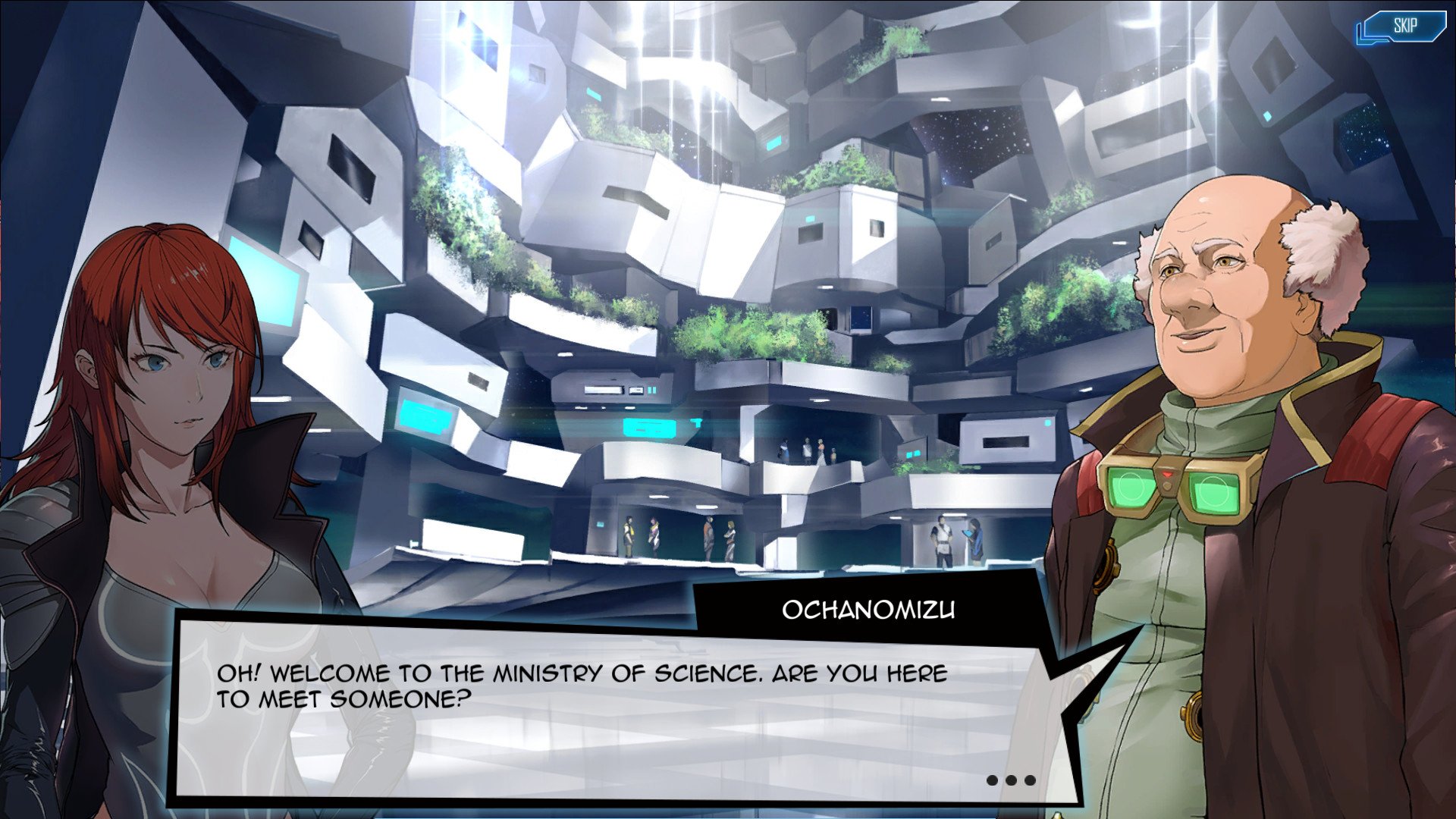 Risen from the ashes of a failed kickstarter

Active Gaming Media and Tezuka Productions have announced that Astro Boy: Edge of Time, a digital card game, will be coming to Stream this month. The game utilizes a free-to-play model and will be available in English and Japanese.

Upon release, Edge of Time will feature a solo story mode and multiplayer mode with ranked and unranked options. The developers are also promising regular updates that include new cards, additional story content, and new multiplayer modes. At this time, it is unknown how the free-to-play model will work, and how easy it will be for players to get by without having to pay. 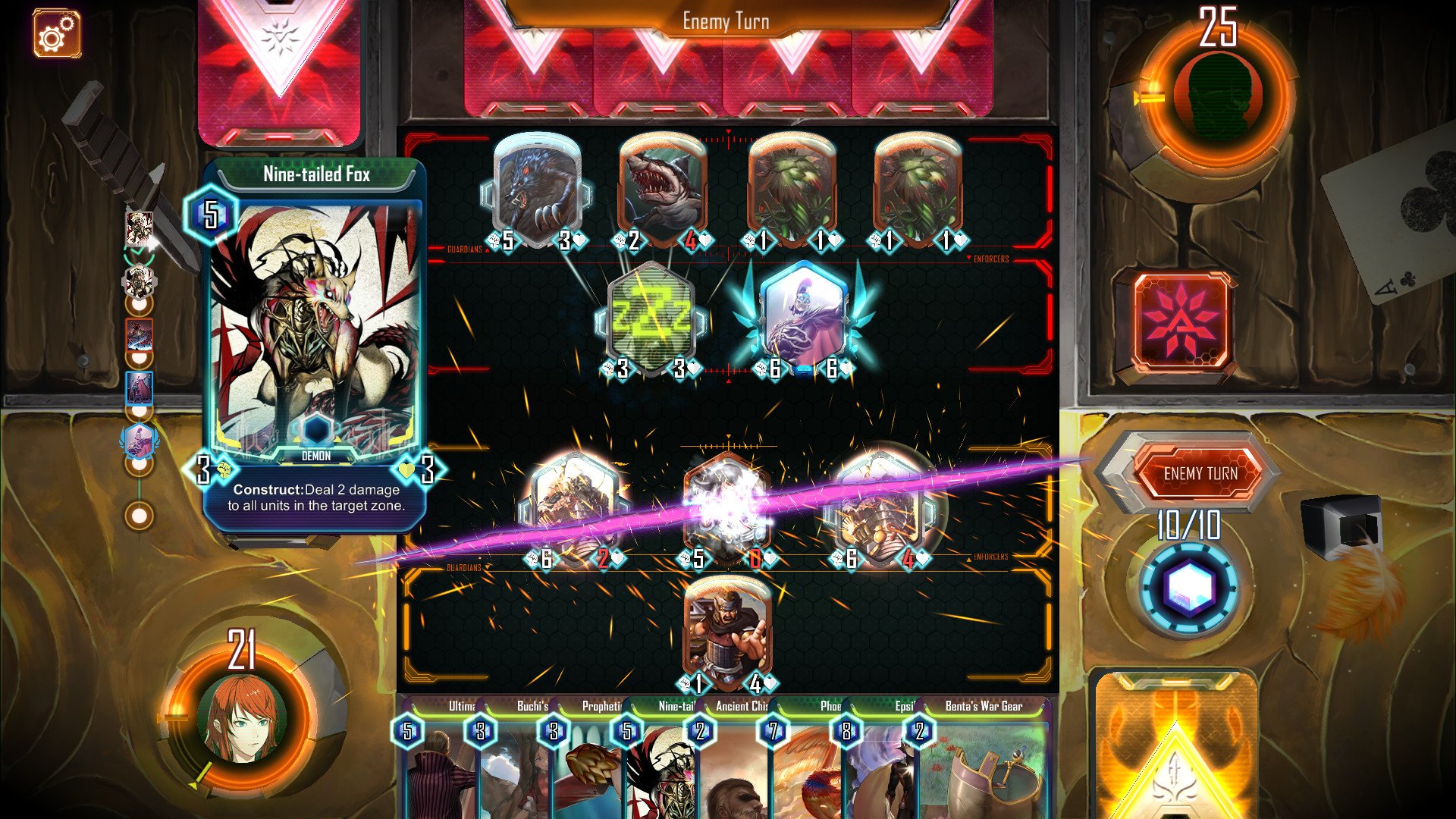 The story behind the development of Astro Boy: Edge of Time is an interesting one. The game was announced via a Kickstarter campaign back in August 2016, and seemed to have a lot going for it. It was set up as a giant crossover for the works of Osamu Tezuka, who is often attributed to be the Godfather of Manga, and had many large names within the Japanese manga and games industry tied to it, and still does. These names included Suda 51, of No More Heroes fame, and Satoshi Yoshioka, known for design work on Snatcher and Policenauts, as artists, and Akira Yamaoka, the composer for the Silent Hill series, as one of the composers. Unfortunately the campaign failed, with only $7,255 of its $50,000 goal obtained.

The game received a second life however, succeeding via a separate campaign on Makuake, the Japanese equivalent of Kickstarter. It was released over there afterwards on April 12. There were also plans for iOS and Android versions, but there is no further information at this time.

I actually played the demo while the Kickstarter was still happening, and even wrote a blog about it. While I wasn’t blown away, I did enjoy my time with it, and have booted up the demo occasionally since then. I’ve grown to appreciate the new artwork, even if it feels a bit edgy at times. I’m definitely going to be checking out the full game once it launches, if for no other reason than to play the story mode. If you want to learn more, check out the Steam page.