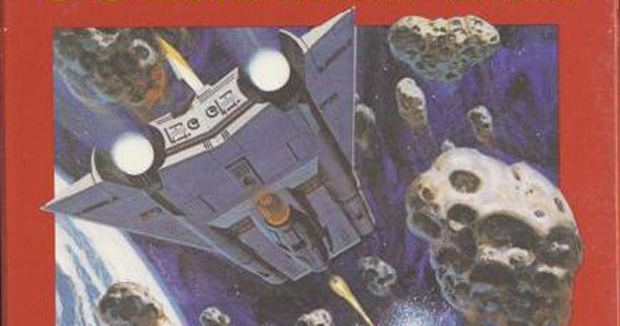 Remember when Universal bought the rights to produce a film based on Asteroids? Oh, how we laughed. Then we got some insight into what the plot would be. And we laughed some more. Little did I realize that this is not the first time that the deep and compelling mythology of Asteroids has been brought to other media formats.

Along with the wicked-sweet comic books that would often accompany Atari games back in the day, the company also saw fit to produce some vinyl albums and cassettes featuring their properties. In the case of Asteroids, the epic tale of how a lone ship came to face a field of deadly floating rocks was told in the form of a radio drama.

After the jump, you can hear the Asteroids theme song, which may be one of the very best things ever pressed to a record. If you enjoy that — and you will — be sure to check out the full radio drama over at GameSetWatch. I really hope that it’s used as the basis for the upcoming film.