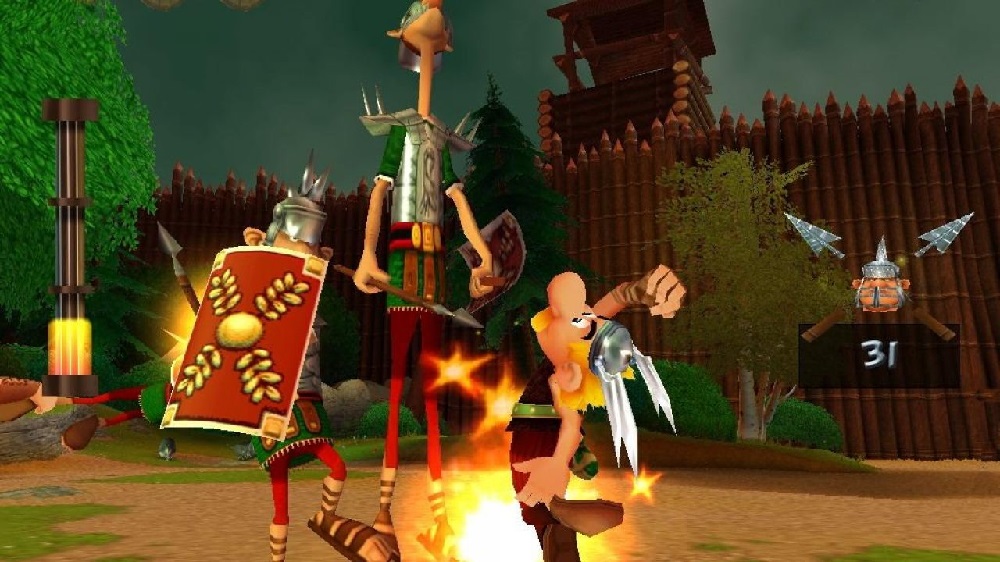 Publisher Microids has announced a remastered edition of action-adventure title Asterix & Obelix XXL, adapted from René Goscinny’s classic French comic. The remaster, or “romaster” is in development at Osome Studio for PC and consoles.

Originally released in 2003 on PS2, Asterix and Obelix XXL sees the Gaulish warriors defend their village from the might of The Roman Empire, exploring the environment, solving puzzles, and uppercutting Roman soldiers into the sun. Asterix & Obelix XXL would eventually be ported to PC and GameCube, and was followed by two sequels in later years.

Asterix & Obelix XXL Romastered will feature overhauled visuals, reworked animations, new game modes, an improved camera and control system, as well as the option to switch to the classic aesthetics if you want to relive that early ’00s lifestyle. Microids is yet to offer video of the game in action, but has noted an October 22 launch date, so shine your knuckles.