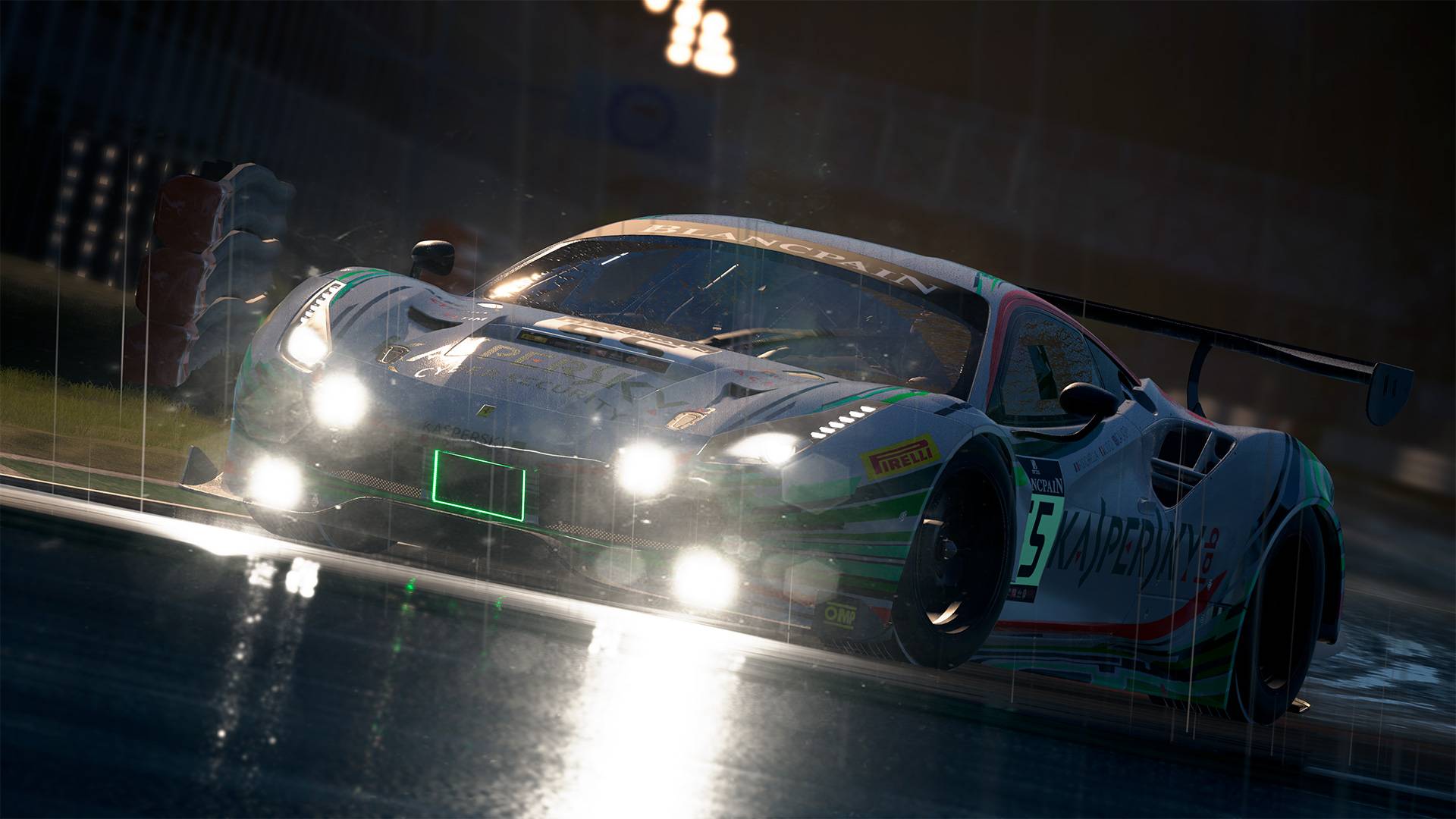 Fans of diehard racing simulator Assetto Corsa are in luck today, as 505 Games has announced that a brand new entry in the series is in development. Titled Assetto Corsa Competizione, the new game will be hitting Steam Early Access this summer!

Developer Kunos Simulazioni has transitioned over to the Unreal 4 engine, which is allowing them to include things like rain, night races, more accurate course recreation and brand new car physics. Competizione will be focusing exclusively on the GT3 class of cars, so what is lacking in variety is sure to be made up for in quality of simulation.

While I found the PS4 version of Assetto Corsa to be rather disappointing, PC gamers have had a much better product to tinker around with. Seeing as how Competizione is currently only slated for PC, I would imagine the game will end up similar to the quality of its predecessor. If nothing else, hopefully it doesn’t have the same screen tearing that the PS4 port had.