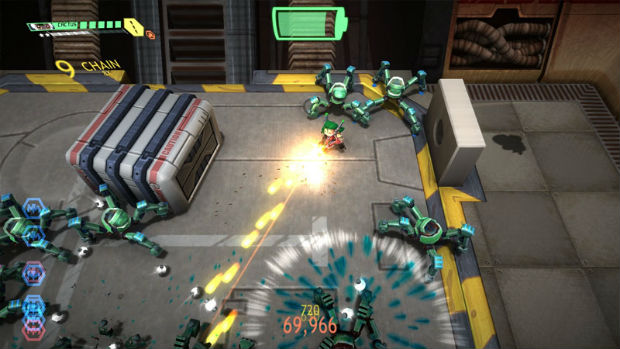 Assault Android Cactus is a shooter that’s heading to a ton of different platforms, and it’s looking really good so far. In addition to the core platform of PC, it’s also coming to the Wii U, as well as the PS4 and Vita via Cross-Buy in 2014. If you’re keen on playing it on PC, you can hit up the early access program now.

Developer Witch Beam has also announced that the Wii U version will feature off-TV/remote play as well as Wii-mote and nunchuck controls, which is a nice touch! Between those features and the Cross-Buy on the PS4/Vita it’ll be a touch decision.