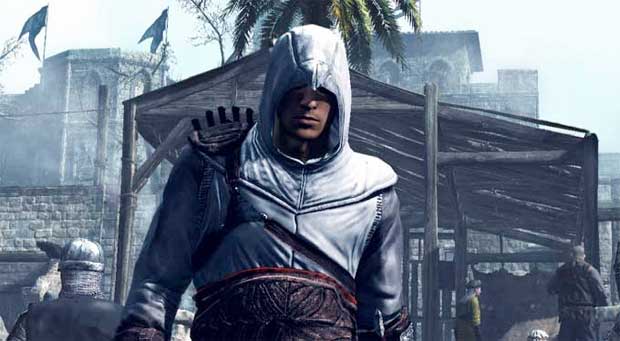 Speaking with Swedish outlet Aftonbladet, Ubisoft’s chairman and CEO Yves Guillemot has confirmed that the announced Assassin’s Creed for Wii U will be an all new title.

The game was announced at E3 earlier this year with little details to back it up. Some speculated the game (like many third-party titles already announced for the Wii U) would be a port, possibly of the upcoming Revelations. That won’t be the case, says Guillemot.

“No, [it’s] not Revelations,” Guillemot said, according to a translation of the interview with Aftonbladet. “For the future.”

Maybe that translation is off, but throwing out a statement like “for the future” as a full sentence sounds odd to me. Guillemot also wouldn’t confirm or deny that the Wii U game would Assassin’s Creed III, simply saying “I can’t tell you that.” What a tease.