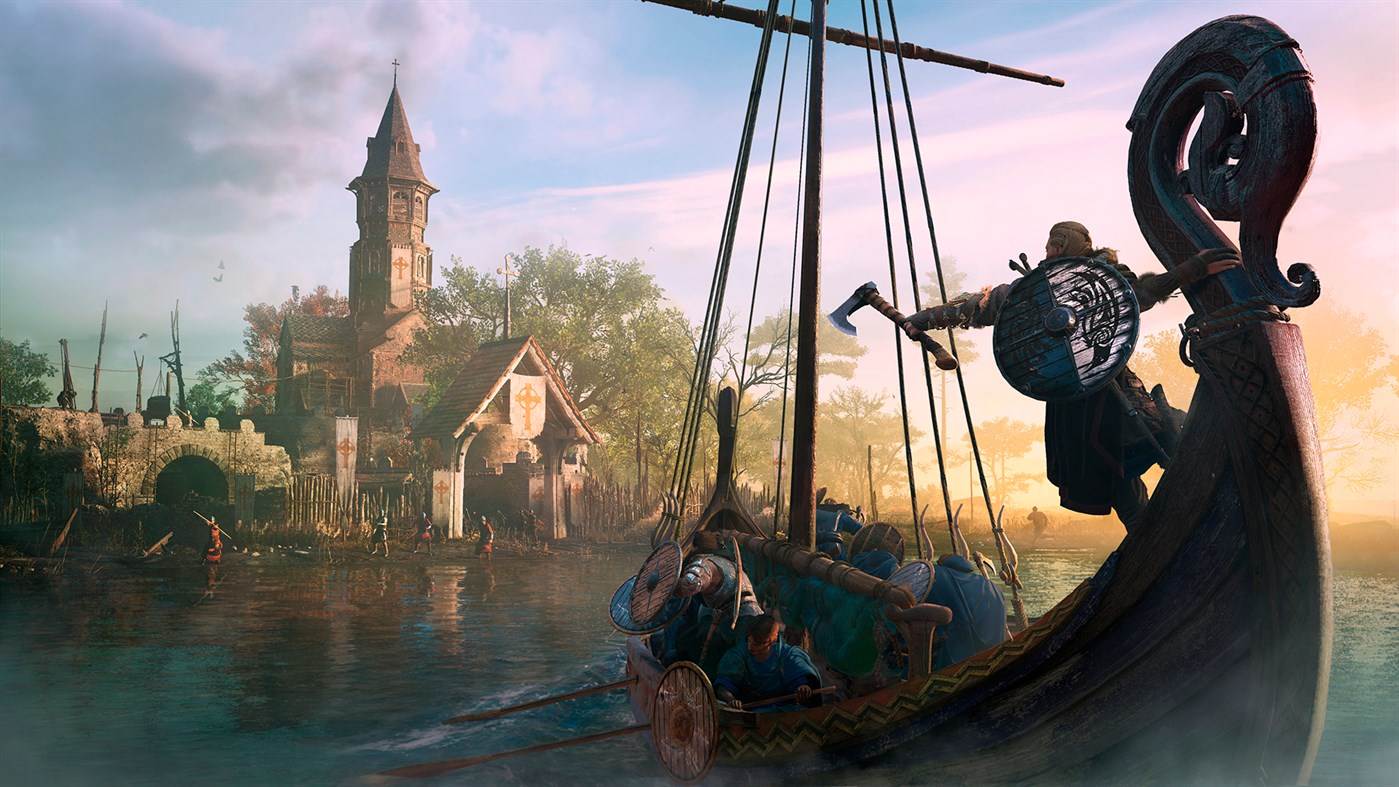 Assassin’s Creed Valhalla was due to get its first major expansion this month with Wrath of the Druids. Ubisoft announced today that Eivor’s trip to Ireland will have to wait just a hair long, though.

Wrath of the Druids was previously set for April 29, but will now be going live a few weeks later on May 13. Ubisoft has confirmed there’s an article coming as well, to provide some transparency on the dev process behind Valhalla.

To deliver a more refined experience, weâ€™re sharing that:

Thanks for your patience. Keep an eye on our social channels for future news! pic.twitter.com/aQUPR8cWNV

I’m still working my own way through Assassin’s Creed Valhalla, so a minor delay isn’t a huge concern. Though this is set to be the first of two big expansions to the game, with the second taking place in France, the need for a little more time is understandable. The strain of the pandemic has been—and will likely continue to be—felt across the industry, so delays are going to happen.

Assassin’s Creed Valhalla has hit a few stumbling blocks, mostly in cleaning up its bugs post-launch. That said, a few more weeks gives me a bit more time to try and finish out the base game before I open up a new Pandora’s box of quests and collectibles.