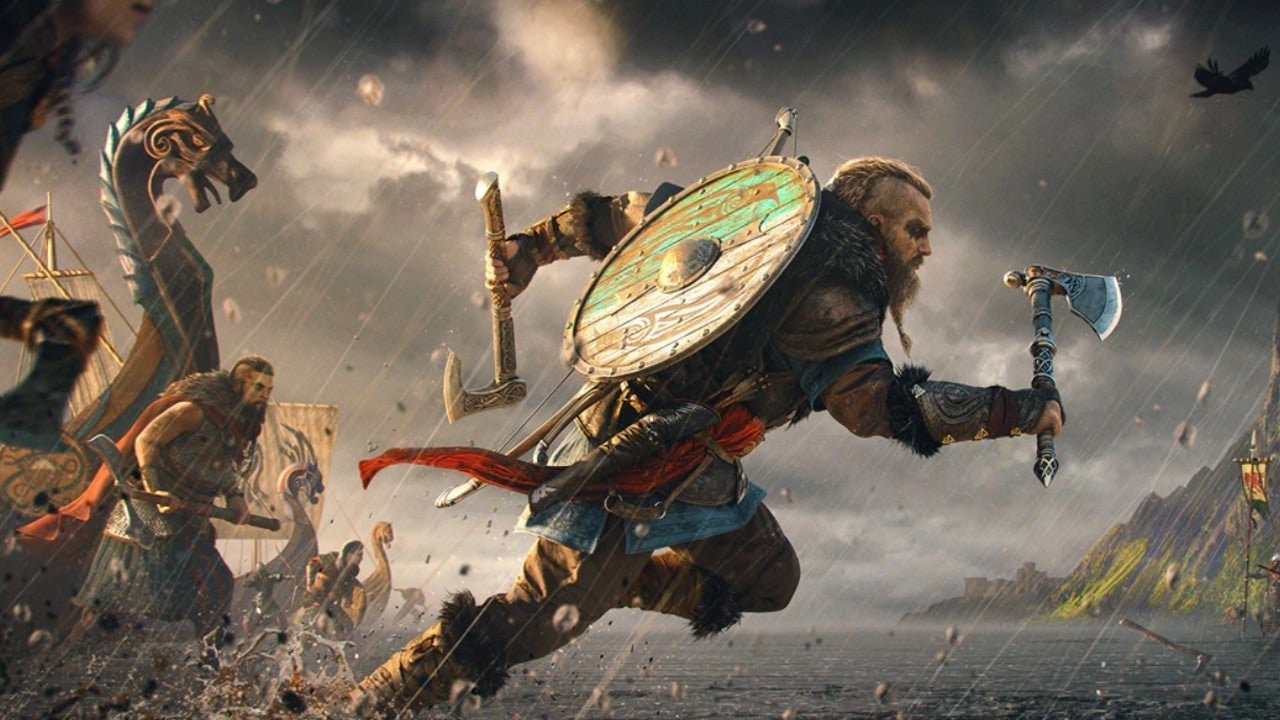 Assassin’s Creed Valhalla got a lot better on Thanksgiving from a quality of life standpoint. Ubisoft released a massive title update patch that addressed issues from all corners of the game.

Some of it was really necessary like “Corrected some instances where Load Game would not display save games correctly” and “Addressed an issue where allies would not help Eivor to open a door during Raids.” Some of it was kind of silly like “Players can no longer use the fishing tool or the horn during the drunk walk with Tewdr” and “Fish in Norway will now spawn in bad weather.”

Seriously, this patch does a lot. There are over 100 bullet points of varying fixes and reworkings. One of the more crucial aspects is that it resets some bugged quests so that they can finally be completed. They’re mostly open-world events, as the widespread big critical path-blocking bug in “A Seer’s Solace” was patched out a few weeks ago.

After firing up Assassin’s Creed Valhalla, I found it to be a mixed bag. I was finally able to complete the “Winchell the Robesfree” quest as the crate respawned after it had fallen through the floor of the lake. However, the “Demon Odour at the Tithe” quest is just as broken as ever, as the sliding blocks are permanently stuck in unmovable positions. Similarly, the Alpha Animal in the Sciropescire region is still impossible as the bear spawns above his lair rather than inside it.

These are things that I can only pray Ubisoft gets around to fixing in due time. I’m marching toward my ill-advised ever-onward attempt at reaching 100 percent completion in every Assassin’s Creed game. To get there in Valhalla, you need to do everything in every region. It’s a massive undertaking, one that I hope won’t be cut short by a few pesky quests that don’t work.

Here are the full patch notes for Title Update 1.0.4. They’re beefy, so there’s a good chance that whatever you have a problem with has been addressed one way or another. If you have an outstanding issue, here’s the running laundry list of stuff Ubisoft has its eye on. It’s also beefy. Lotta stuff is broke so there’s a lotta stuff to fix.