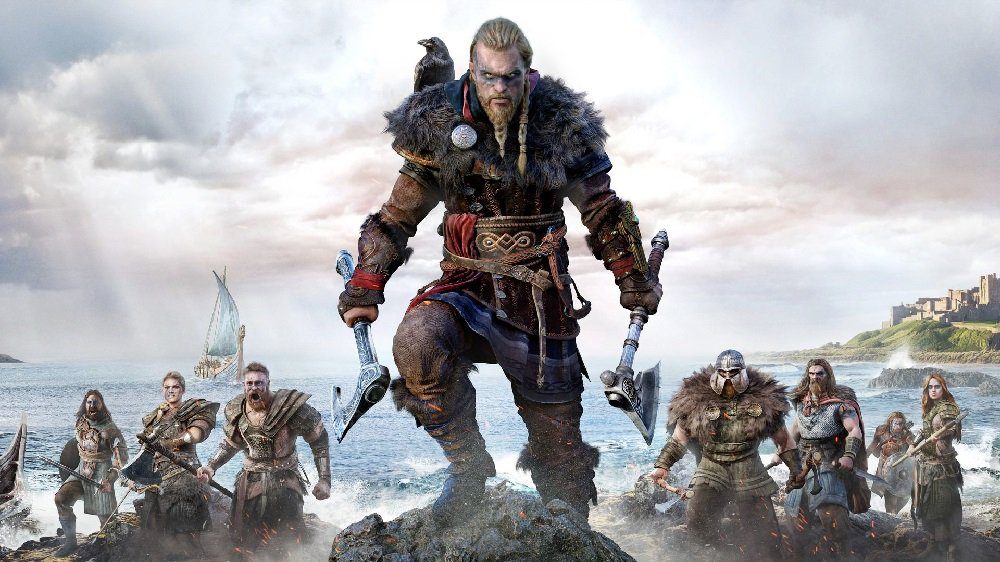 Ubisoft has noted that its newly revealed sequel Assassin’s Creed Valhalla will not be the series biggest or longest entry, addressing criticism leveled at the Assassin’s Creed franchise, (Odyssey in particular), regarding bloated gameplay and lengthy storytelling.

As spotted by VG 24/7, Ubisoft’s Head of Communication for the Middle East, Malek Teffaha, mentioned the change in scope on Twitter, responding to an article that referenced the grand scale of Valhalla‘s Nordic world. “FYI, it won’t be the longest or biggest game in the series,” tweeted Teffaha. “They addressed criticism on this one.”

While no-one can accuse Assassin’s Creed of offering players too little in the way of activity, I personally tuned out of the franchise specifically because of the game’s tendency to bombard the player with map icons and objectives. Less is More, as the old expression goes. Although Odyssey is – by all accounts – a great game, stripping back the story length and excess frivolity could ensure Valhalla provides a more taut, focused experience.

Assassin’s Creed Valhalla is currently in development for a late 2020 release.