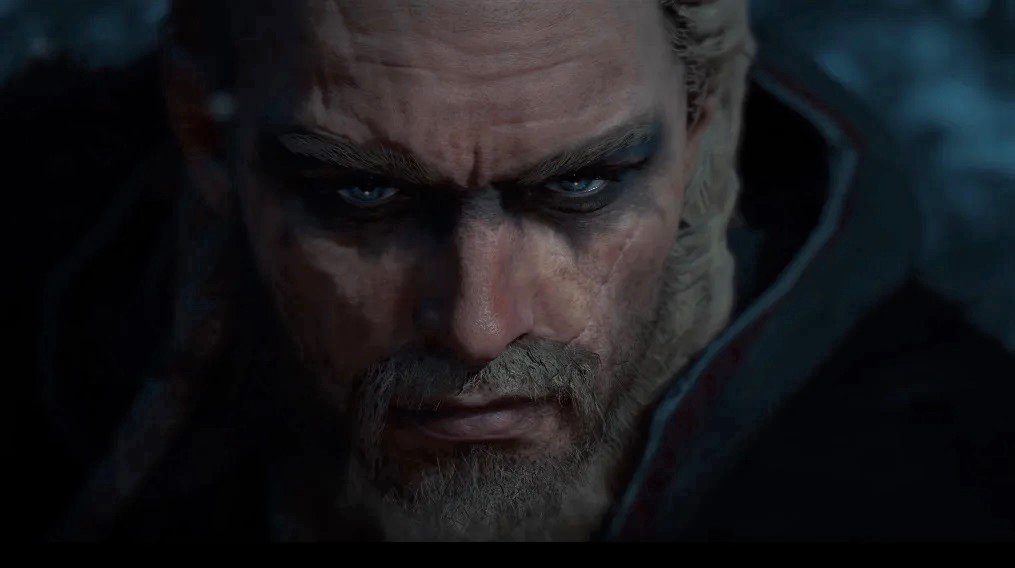 Ubisoft has released the first of what we can expect to be a long line of dramatic trailers for its upcoming open-world adventure Assassin’s Creed Valhalla. This first cinematic affair specifically focuses on the rugged shoulders of our hero Eivor, the powerful viking raider who will don the mantle of The Assassin’s Guild in this latest entry to the long-running franchise.

The trailer features highly dramatic shots of Eivor as they sail the dark seas, cross mountain passes, explore strange subterranean ruins and engage in bloody discourse in ramshackle villages. No words are spoken by our protagonist, but an ominous narrator lays out the fate that she sees for Eivor and their clan, one of oppression, turmoil, and violence. Tough days ahead.

Interestingly, Ubisoft has chosen to use the male avatar to represent Eivor in this trailer. As I’m sure you’re aware, Eivor can be played as either a man or a woman in Assassin’s Creed Valhalla. Also of note, players can swap the character’s gender at will, so if you have a change of several hours into the game, you can switch gender without having to restart the adventure.

Assassin’s Creed Valhalla launches November 17 on PS4, PC, and Xbox One. It will also arrive on PS5 and Xbox Series X sometime in 2021.