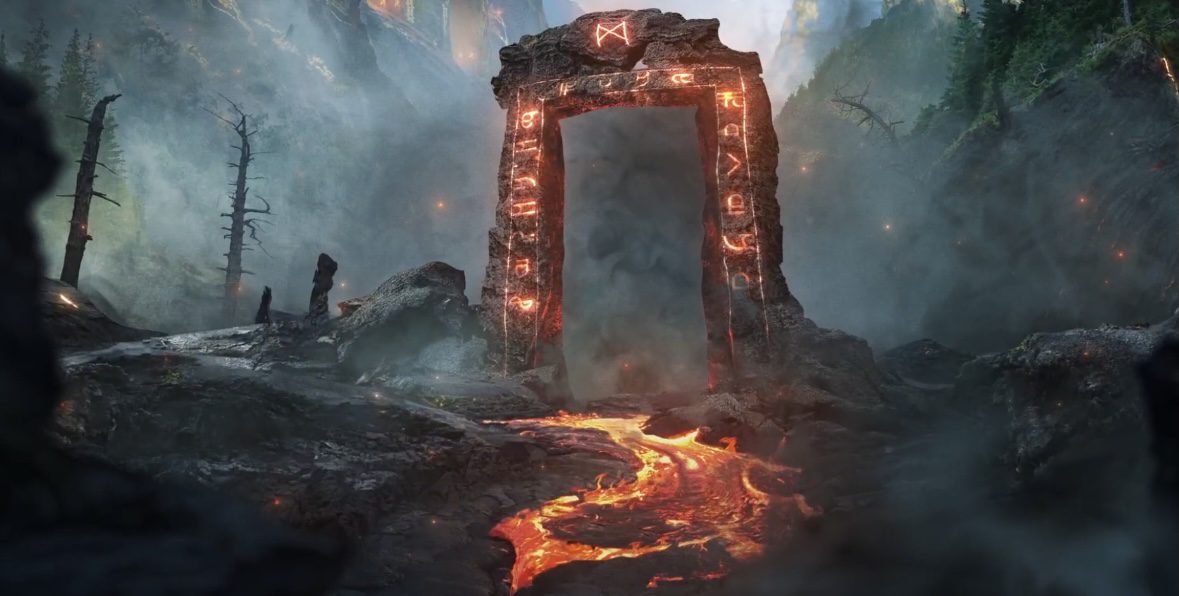 Assassin’s Creed: Valhalla has been a giant hit for Ubisoft, so much so that it’s preparing more content for the game for 2022. During today’s Ubisoft Forward presentation, the developer teased a confrontation with Odin is yet to come.

Before that hits, however, the next two pieces of DLC for the game will arrive in the coming weeks and months. First up is Siege of Paris, the second paid-DLC episode after Wrath of the Druids. For history buffs, the Viking Age Discovery Tour will hit this fall and it will be a free add-on for anybody who owns AC: Valhalla. In this mode, you’ll be able to play as people during the time of the Vikings, taking up small jobs and whatnot.

Finally, Blackbox missions are returning. As I don’t play Assassin’s Creed I have no idea what those are, but apparently, they’re a big deal.