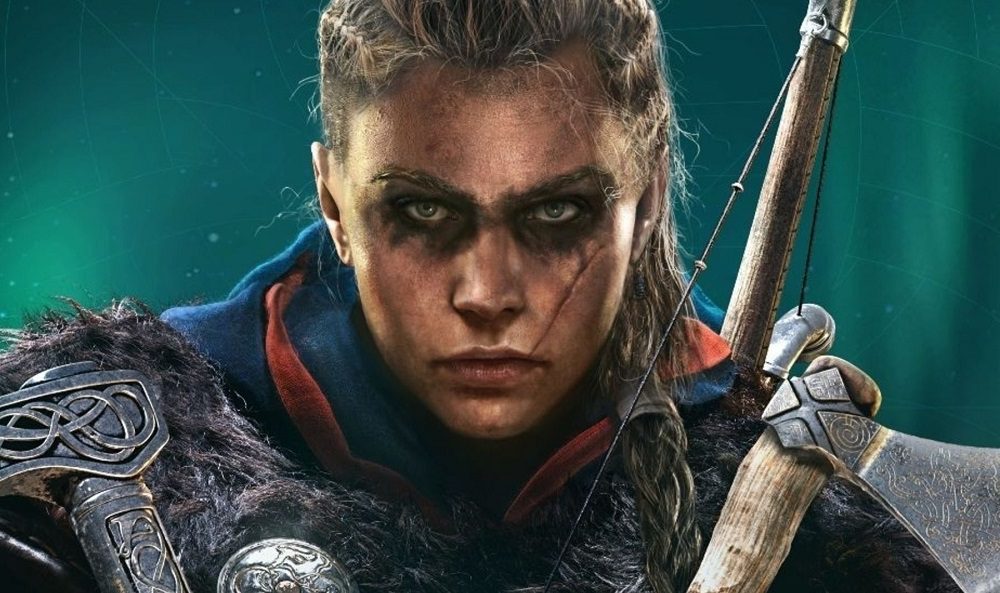 While the UK physical games chart continues to become something of an antiquated measurement of success, there’s no denying that all publishers are eager to claim the coveted “Christmas No.1” spot. This year, that prestige belongs to Ubisoft’s Assassin’s Creed Valhalla.

Elsewhere in the Top Ten, Nintendo continues to sit pretty with Switch releases Ring Fit Adventure, Animal Crossing: New Horizons, and Super Mario 3D All-Stars, all of which have seen steady sales throughout the year since their respective releases. Raise a glass to Mario Kart 8 Deluxe, which has remained in the Top Ten for the entire year, (give or take a week or two), despite releasing back in 2017.

As the end of 2020 approaches, it’s undeniable that the physical UK Charts are not what they were. With the ever-increasing – almost dominating – trend toward digital sales, plus a hell-year of UK trade and import tariffs come Brexit, this may be the final year that the territory’s physical chart scene has any relevance whatsoever.