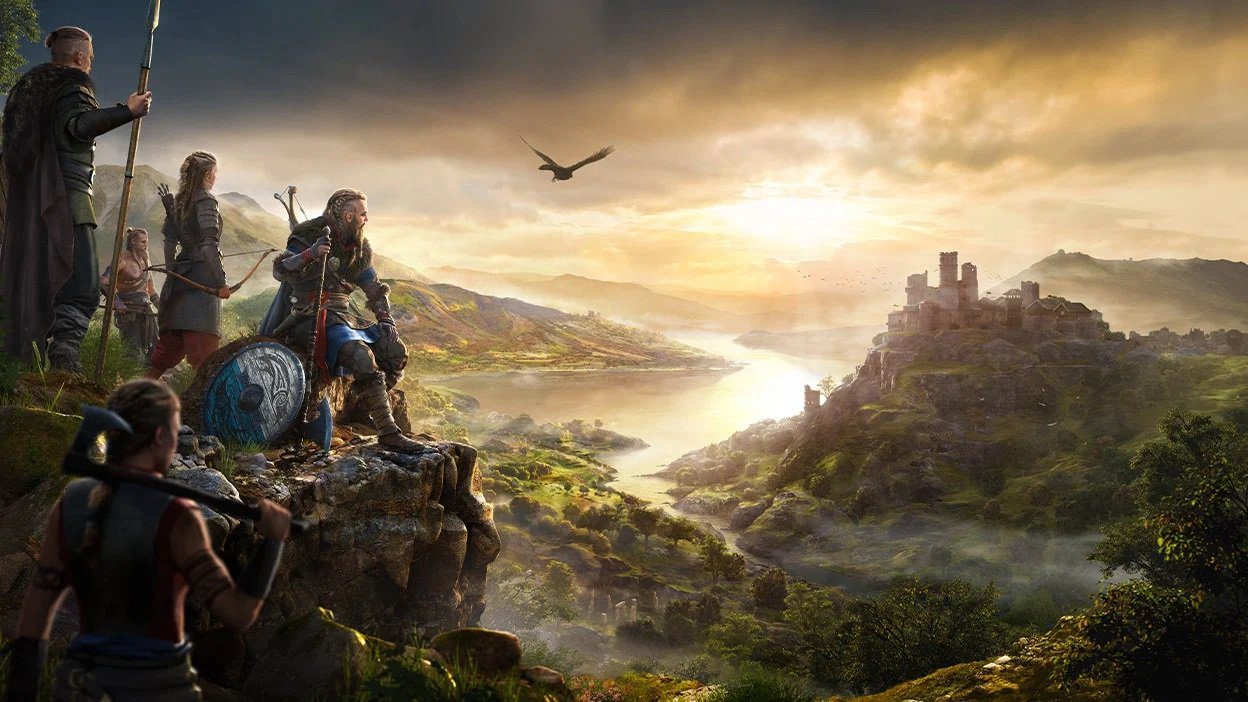 After Thanksgiving, I reported on the first big Assassin’s Creed Valhalla update by saying “Lotta stuff is broke so there’s a lotta stuff to fix.” That’s still true and it’s going to remain true for the foreseeable future. Past experiences tell us that Ubisoft will eventually whip this game into great shape, but it’s far from perfect right now.

It gets a little closer in the coming days. Ubisoft has confirmed that Valhalla‘s 1.0.5 title update should be ready sometime next week:

We have deployed a hotfix earlier today that should re-activate fast travel for some players. We can also confirm that our next Title Update will be available next week. More info on that in the coming days! Thank you for your patience. pic.twitter.com/8hkZXIOUEa

There’s no word as to what this patch addresses. (The last one hit more than 100 problems.) The forums are jammed full of requests from players about specific things that don’t work in their games. Ubisoft has no shortage of things to work on. One of the biggest outstanding things is that a lot of people can’t see the resolution of the Order of the Ancients storyline at the very end of the game.

The war will not be won next week. It’ll just get marginally better, and that’ll keep happening until the war eventually is won.