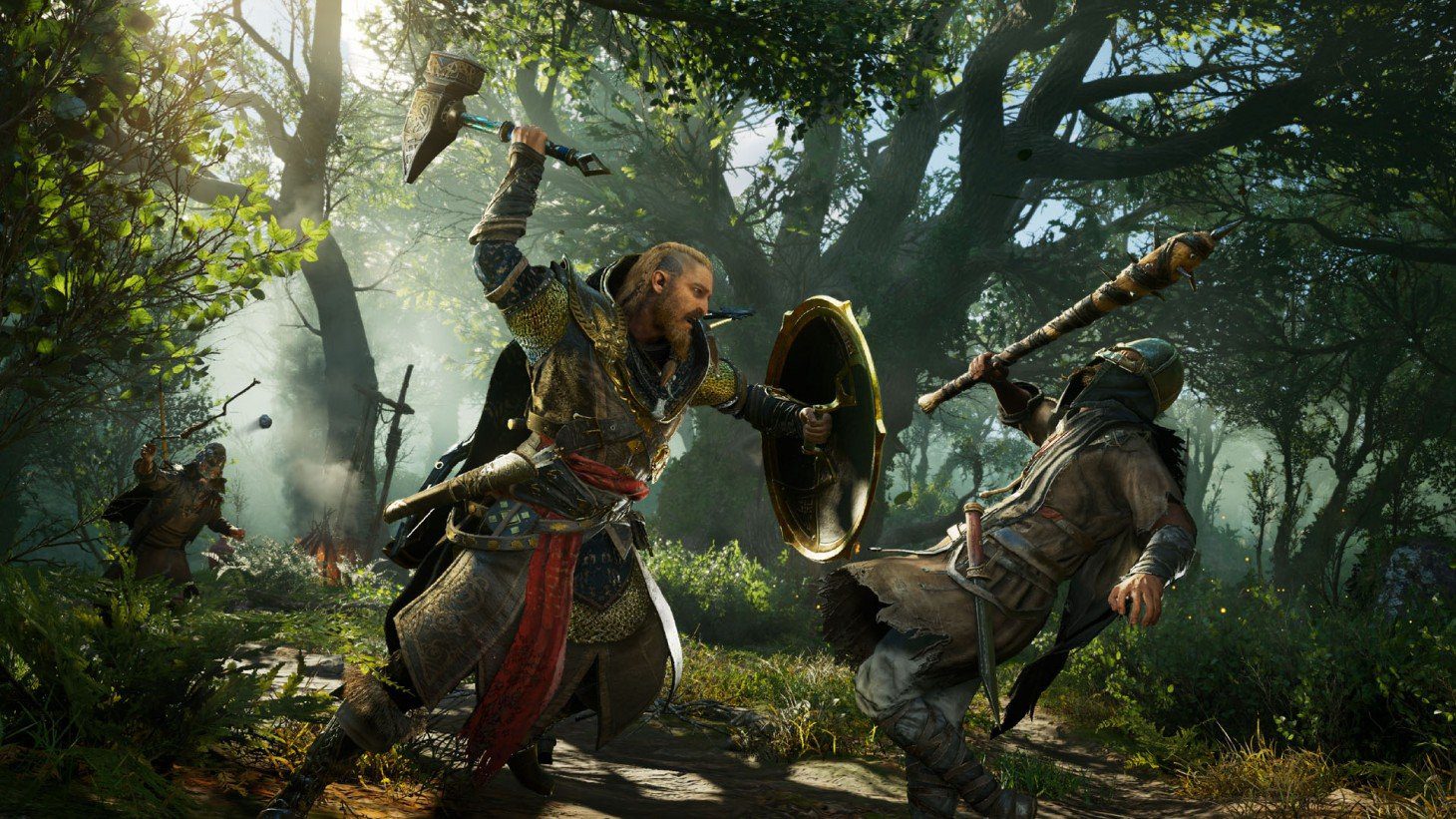 Assassin’s Creed Valhalla just got its second major patch this morning, another much-needed Band-Aid as Ubisoft marches toward making this game function as intended. It really highlighted how long this is going to take.

As expected, the update 1.1.0 patch notes are all over the place. There’s a bunch of general stuff like optimization and performance stability. There’s broad-reaching gameplay tweaks like adjusting enemy power levels. As far as new content, this update also paved the way for an upcoming Yule Festival, which hasn’t been detailed yet.

Most important, there are fixes for a ton of quests that were bugged. Ubisoft seems to be prioritizing the quests that affect actual progression while backburnering World Events that won’t actually prevent people from continuing to play the game. Just like the first patch, there are approximately 100 different issues that are addressed. Check out the patch notes to see if your specific problem was tackled.

How long will it take until Assassin’s Creed Valhalla is in a perfectly acceptable state for the majority of players? A long time. On the game’s forums, the mega-thread of known issues seems to be growing faster than bugs are being moved to resolved. In the Player Support sub-forum, people are posting their new bugs with a new thread popping up approximately every minute. There’s obviously a ton of overlap with the same problems being reported multiple times, but it’s crystal clear that so many people have so many issues that they need fixed.

Me? I’ve still got a few lingering bugs that are blocking 100 percent completion even though I haven’t done everything in all the areas yet. There’s not a ton of motivation when I know that I need to wait for Ubisoft to squash my particular problems. I’m going to leave this one on the figurative shelf for a few months and cross my fingers that Ubisoft gets around to them eventually. There’s certainly a ton of other bugs that are higher priority.