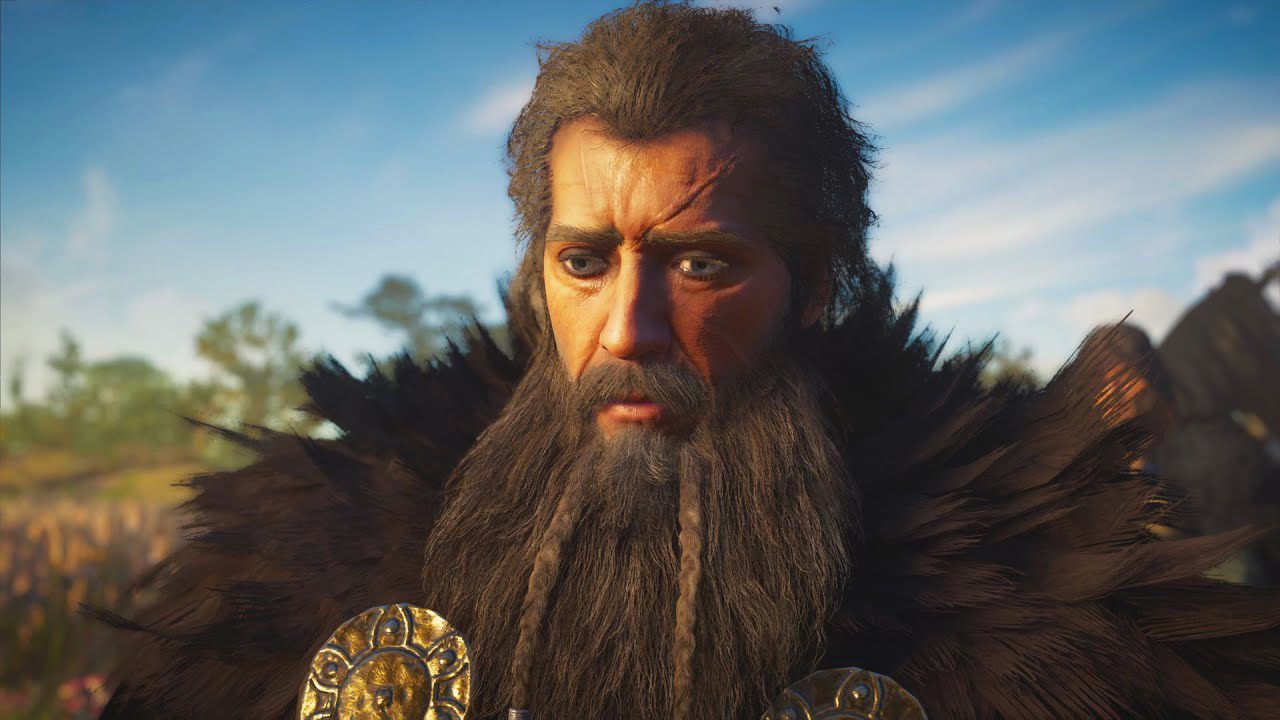 How do you mess this up, people already liked it

So Assassin’s Creed Odyssey was kind of a turning point for a lot of people.

A lot of folks agree: it was a step up in many ways from previous Assassin’s Creed games, and the string of free updates that were added after the fact only elevated that notion. Completely free transmogrification (also known as transmog, where you can change your appearance without sacrificing loot stats) was the cherry on top. Naturally, Valhalla screwed it up.

Transmog was added to Valhalla last week, but as folks noticed, it comes with a price. Literally, a price of 50 Silver, the game’s in-game currency that can be purchased with real money. But that low price isn’t as much of a problem as the hassle of having to go back to the hub zone and speak to the Ravensthorpe blacksmith every time you want to change.

So there’s currently a debate about whether or not the silver price was meant to feed into the microtransaction system, and it’s a little up in the air. Ultimately, 50 Silver is a nominal fee. The main issue is that it’s just plain annoying when you combine it with another location-based requirement.

Why have these at all? Was Valhalla in need of some economy-stressed gold sink like a live service game or MMO? I remember when Odyssey got transmog; it was a blessing! I was constantly changing how my character looked on the fly and thought “I can’t wait for this exact system to hit every Assassin’s Creed game.”

Little did I know Valhalla would get an inferior take on it months after launch. Like several other things in the follow-up to Odyssey, it feels like a step back.